Hey guys, it is TheClanMan here for my first CRA guide. I will be showing you a very strange deck with both the Golem and the Hog Rider.

In the comments section, please tell me if you liked my guide. Without further ado, let’s get into it. 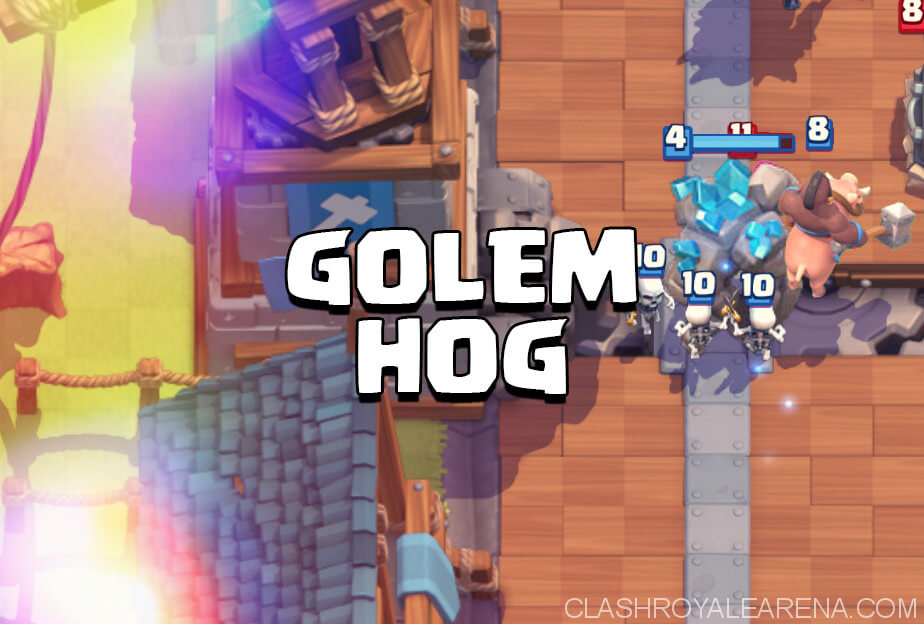 Golem – Your main tank. It can be used as a win condition. Do not place your Golem unless you know that you’re opponent does not have enough elixir to stop your Golem and support.

Hog Rider – Your win condition. This card will make your deck stand out from all of the other Golem decks. Without the Hog Rider, I would have lost many of the battles that I won. Sometimes it will be useful to push the opposite lane with him while your opponent is focused on defending your huge Golem push on the other side.

Night Witch – Here is the card that I really use quite strangely. Instead of placing it behind your Golem all of the time, use it more for defense and pressure. DO NOT (I repeat: DO NOT) let her fall out of your cycle. Otherwise, I will pretty much guarantee that you will lose the match. When you have created an overwhelming push, then you can put your night witch behind your golem, but make sure your opponent does not have an executioner. If you do this correctly, your opponent will pretty much give up and just drop random cards to defend.

Lightning – Utility spell for getting great value. Get rid of those pesky executioners and Inferno Towers/Dragons. Also, use it to finish off towers in overtime.

Replacements: None because of damage and stun effect.

Minions – Air defense. Can be used to distract Inferno Towers. Counters glass cannons (such as musketeer) when dropped on top of them.

Elixir Collector –  Having an elixir collector, can help you build overwhelming pushes. Not much to say.

Arrows – Utility spell to remove swarms. Can be used to help whittle down low hp towers (pair with Lightning if needed). Self-explanatory.

Replacements: Zap (Not recommended because of the radius and inability to kill minions.

Baby Dragon – Place behind your Golem to prevent potential swarm troops from annihilating your push.

Replacements: Executioner, Wizard (Wizard is not recommended because of its inability to survive most spells.)

Try to get some elixir collectors down. Play like you are using a Hog deck and try to defend any minor attacks.

Keep getting damage from your Hog pushes. Keep defending any of your opponent’s small attacks. Figure out what type of deck your opponent is using.

The time that you have all been waiting for. It is time to start unraveling your undefendable army of troops.

How to start building your army:

Golem – Push the other lane and try to get the 3 crowns first. See live gameplay in the video below.

Lava Hound –  Shouldn’t be a problem because balloon takes a bit of time to take out a tower. Defend lightly if needed. Don’t spend too much elixir on defending because that prevents you from building a big push.

Graveyard – OMG!!! This is so annoying. This is probably what I get back from trolling people with the Graveyard. The reason why this deck suffers from Graveyard is because the Graveyard has so much DPS. Thus, It can beat you first. Also, this deck isn’t able to counter Graveyard that well because that the spawned bats/minions are killed by arrows.

Three Musketeers – Not a problem. Just make sure you don’t give up a tower before you know that you can three crown your opponent right away. Use Lightning if needed. See the video below.

Siege – Use your Hog Rider to counter any siege building.  Hover your spells in the area where you Hog Rider is. Lightning if you can get good value out of the building, tower, and a glass cannon like the Electro Wizard. Use Arrows to kill any low hp swarm cards.

Okay guys, I hope you enjoyed my guide. If you do, please tell me in the comments. 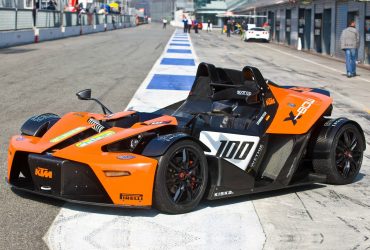 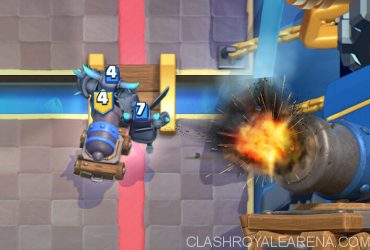 Hello CRA! Supermarine here with my first ever guide on Clash Royale Arena, the Double P.E.K.K.A deck! Now, we all know that the new meta consists of lots of Golem …