Hey guys, Arrow here with a very easy-to-use counter push deck for Arena 4+ which doesn’t contain any Epic. This is probably one of the decks which are viable in most Arenas of the current game meta. The deck requires some basic knowledge of how to counter-push, however. I recommend you to read Ash’s guide first for more details. 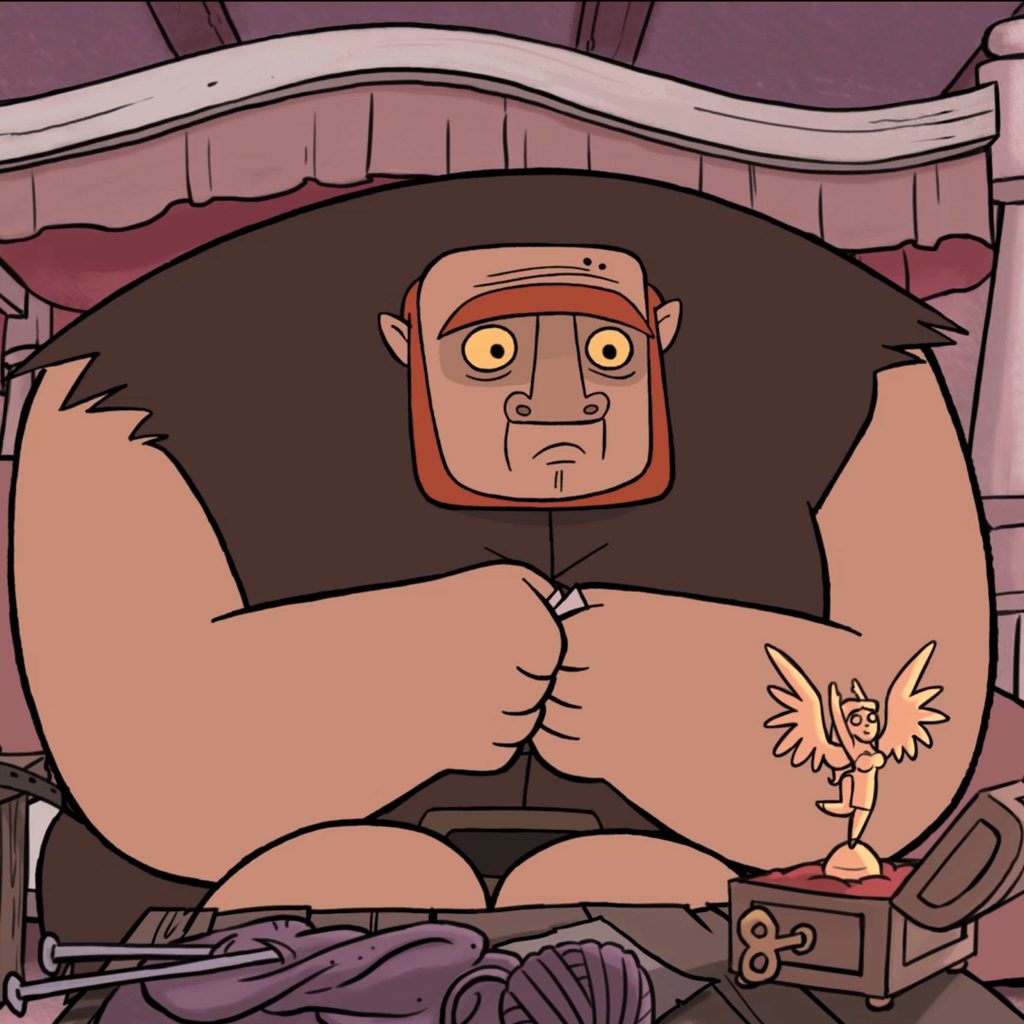 Giant is the MVP of the current meta game. He has a stunning HP-per-Elixir cost and good damage as well. He is the main tanker and the win condition of this deck. After defending with Mini P.E.K.K.A, Musketeer and Valkyrie, drop the Giant in front of them to soak damage and protect them. Double Giant on the x2 Elixir time is deadly (start with a Giant at the back and you can get the another one once they are about to attack the Tower). In addition, in the worst situation, If you don’t want to use your troops to deal with some weakened troops, use your Giant to soak a little bit damage!

Valkyrie: One of the best mini-tanks with great damage splash damage. With Valkyrie in your hand, you can easily deal with Goblins, Spear Goblins, Skele Army, Archers…
If your opponents use ranged troops (Musketeers, Archers…) to support their tankers, drop the Valkyrie right on top of those support troops first. If your opponents come with melee troops behind a tanker, drop your Valkyrie in the middle to lure those melee troops. Don’t drop her right on top of them due to the deploy delay. She can also be used to ‘tank and spank’, meaning to use the Valk as a tank and used light troops, such as Spear Gobs, to kill a splash damage enemy.

Zap: The best spell in the game, IMO. Although nerfed in the recent August update, it is still a very powerful card. Can be used to reset the aggro on Prince, Dark Prince, Royal Giant, Sparky, Inferno Tower etc. Also used to kill/weaken light troops, or to get that one last hit on the Arena Tower. Very easy to use!

Mini P.E.K.K.A: A very powerful damage dealer which can be seen in almost any deck of the current meta game. Best backed up with a Valk/Giant to take down a tower or to deal massive damage. Also used to lure or kill Prince/Giant. Because Mini P.E.K.K.A is a single target melee troop, I do recommend you use her on defense first then counterpush with her. I strongly recommend you take a look at this guide for more tips of using Mini P.E.K.K.A!

Musketeer is the main damage dealer of this deck. When protected, she can  even take out a full HP Tower. On defense, Musketeer is excellent against Balloon, Baby Dragon and some tanky units. She outranges Cannon, helps your Giant take out the Cannon in seconds. Super versatile and viable in almost any deck!


Inferno Tower: This is probably the best building to use in the current meta game. Perfect at dealing with literally any tanker in game, especially Giant, the most popular win condition at the moment.

Arrows is definitely one of the best cards at dealing with swarms. Hut decks are pretty popular in Arena 4 and 5. Arrows will save your life so many times. You can somehow replace Arrows with Fire Spirits or Fireball.

Spear Goblins is super versatile. One of the cards we can find in almost any deck. Excellent on both offense and defense. On offense, use them to lure and kill Mini P.E.K.K.A, Prince, Knight… On offense, place them behind your Giant to deal the insane amount of damage. In some situations, use Spear Goblins to soak 1 hit from the Sparky then immediately place the Mini P.E.K.K.A down to deal with the Sparky.

There are two ways to start off a match: Either be aggressive and make the first, move with high risk and high rewards or to be a little passive and wait for the opponent to make the first move. If your opponent refuses to do so, then place a small troop.

For example, deploy the Spear Goblins first to do a few hundreds damage and get your opponent to deploy his troops. If your opponent deploys Giant-Witch, deploy Inferno-Valk. The Inferno will easily take down the Giant while the Valk is a great counter to the Witch. You will get an easy Elixir Advantage, and you can start a counter-push right after that if your Valkyrie still have good HP.

The general combo depends on what cards you have. If you have a Giant, deploy him at the back to build up Elixir, unless it is the 2x Elixir. Once you have enough Elixir, place your troops behind the Giant. The best combo would be Giant, Valkyrie, Mini P.E.K.K.A and Musketeer. They each complement each other perfectly. The Giant soaks up the damage for the trifecta variant, the Valkye will easily kill light distractions, Mini P.E.K.K.A will kill heavy hitters easily, and the Musketeer will take down air cards. Use the Arrows and Zap accordingly. There is a good chance that you would have another Giant in your current rotation. If you take down the tower, immediately deploy it or cycle to it then deploy it. This can easily get a three-crown.

This guide is still being updated so keep coming back the next days to read more tips guys!

This guide is mainly for new players so it somehow is not viable in Arena 7, 8 and 9.

Don’t hesitate If you have any question, Clash Royale Arena members will do the best to help you out!