Hey guys, PrinceWest here. Recently, I’ve been experimenting with the Battle Ram as I believe it is one of the best value cards in the game.

After a lot of trial and error (even considered combining it with Freeze and Graveyard, didn’t work out too well), I found a consistent deck that was worked in Arena 10. Not only that, it only uses one legendary that isn’t irreplaceable.

Let’s get into it. 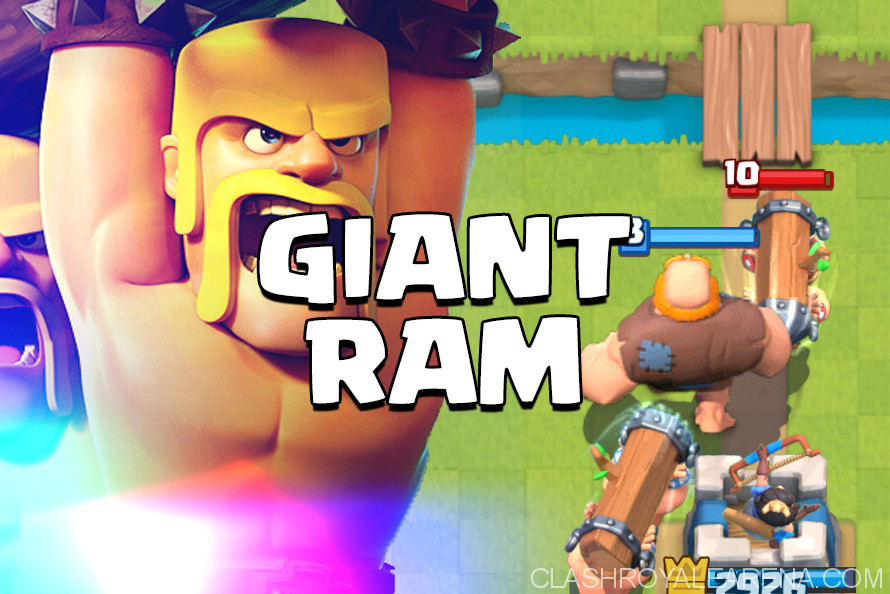 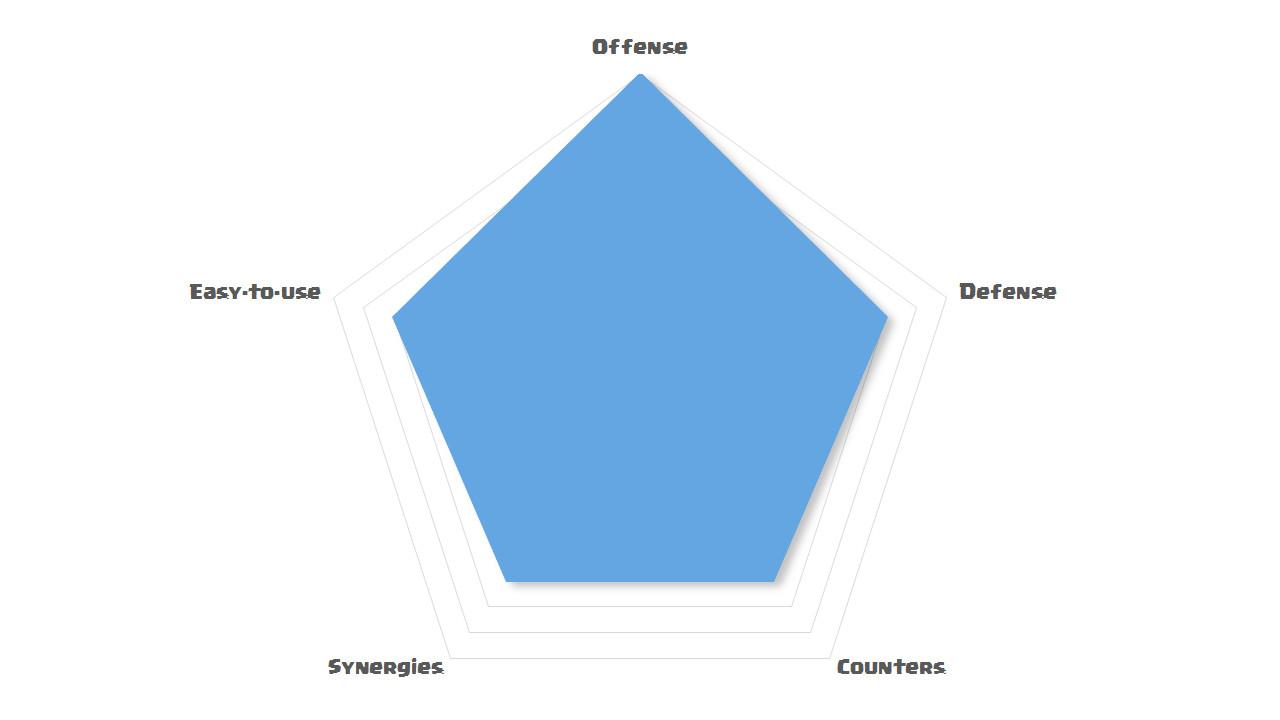 Giant – The staple of this deck and half of your win condition. The Giant’s HP to damage ratio makes it the best value tanks in the game, and pairs well with the Battle Ram. The Giant is usually placed in the back to build up the push that ends the tower.

Battle Ram – The other half of the win condition. The Battle Ram does around 400 damage at tournament standards when it lands a charged hit, and even if it doesn’t hit, two Barbarians spawn afterwards. For 3 elixir, this is incredible value. Place behind the Giant, closer to the center of your opponent’s side to reach any buildings that make drag your Giant.

Electro Wizard (Replaced with good splash damage unit) – The Electro Wizard mainly plays a defensive role in this deck, Zapping rushed pushes that your opponent might try to attempt once they see a Giant in the back. An Electro Wizard in any deck serves as an Inferno Tower, Sparky, and Inferno Dragon counter, which really helps out your Giant.

Minions – A cheap troop to take care of swarms and melt down meta-air troops like the Balloon and Lava Hound.

Goblin Gang – Used for the same purpose as Minions, except to lure ground troops. Can also be split in the back to cycle.

Mega Minion – The Minions’ big brother that’s there in case the small ones mess up. Tank shredder and anti-air troop beast.

Inferno Tower – Defensive building that specifically counters other tanks as the other troops are easily Logged/Arrowed. Place in center to lure tanks.

Like with any beatdown deck, the first minute of the battle should be dedicated to figuring out your opponent’s deck, their Giant and Battle Ram counters, and what cards will be important and save.

A lone Battle Ram can force your opponent to defend, and allow you to cycle.

I do not suggest using big pushes at this point, especially if you’re facing a cheap cycle deck. The important thing to remember is to play it safe and not take unnecessary damage.

By now you should know your opponent’s deck and have your own in a good cycle. You can start building up your pushes a bit more, and get a little more aggressive.

Get as much chip damage as you possibly can.

This is when the beatdown deck becomes the cycle deck. With the low cost of your defensive troops, you’ll be surprised how quickly you can place down Giants and Battle Rams. The pushes you should do are:

Mix up your pushes until a tower falls. Then play defensively until the end.

Elite Barbs – Keep your Minions and Goblin Gang alive, use Inferno Tower to bait out the Zap beforehand.

(Royal) Giant Decks – Place your Inferno Tower accordingly depending on which type of Giant it is. Place Mega Minion if opponent Zaps.

Hog Cycle – Cycle Battle Rams to match your opponent’s cycle. Gain the elixir advantage, then place Giant and support with Fireball to secure the tower.

Lava Hound – Best matchup: you have Inferno Tower and Mega Minion to deal with it.

Miner Control – Hardest matchup depending on what spell the opponent sends in to support. Best case scenario, it’s only a Graveyard plus Zap so your Minions or Goblin Gang can take care of it. Worst case scenario, it’s a Poison Spell and you’ll have to place your troops awkwardly and sacrifice damage. Freeze isn’t common but if it is a Freeze, keep it in mind for the next push.

There you go guys, a great Arena 9+ deck. If you have any suggestions, tips, or replacements for cards. comment below!

Hope you have as much fun as I do using it, and good luck!