The Electro Wizard is coming to Clash Royale very shortly and it’s likely we’ll see a few of them flying about before Christmas given the fact that anyone who wins 12 games in the upcoming Electro Wizard Challenge will automatically receive it as a reward. This is a great reward from Clash Royale as it really gives people an incentive to play the challenge in the hope that they’ll get the new legendary before anyone else. 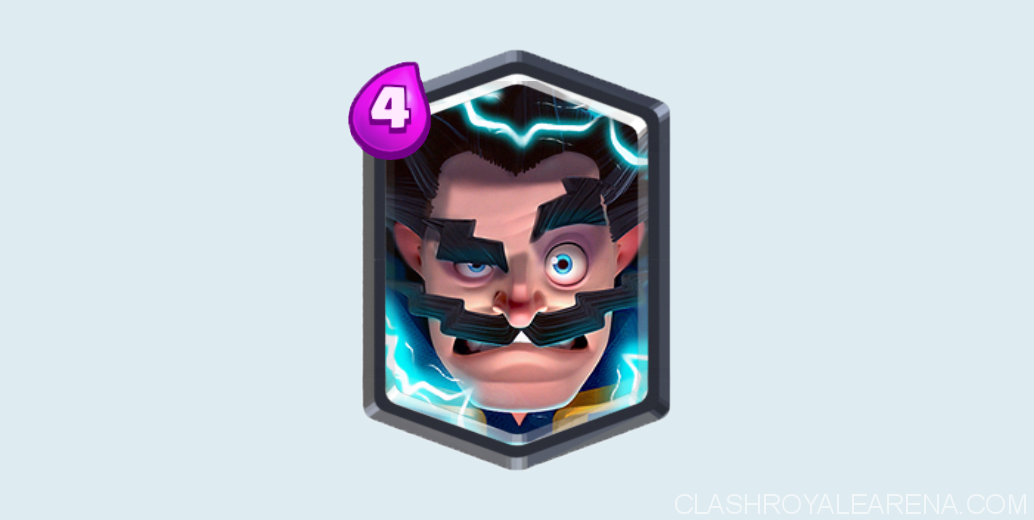 Supercell have also been kind enough to release some footage showing just how powerful the new Electro Wizard will be. The below video takes a closer look at this footage and the stats of the Electro Wizard to ascertain just what it will be able to do and in which situations it will be most useful. Look out for the second slow motion footage as well where you can see just exactly what this latest card is doing.

Let’s take a closer look at the various traits of the Electro Wizard so that we can understand better how it will be used and what cards it will be good against. The E-Wiz has 3 distinguishable traits – it zaps as it lands, it hits two targets at once with its MASSIVE hit range and it has a fast speed.

At level one the Electro Wizard lands with a zap that stuns for 0.5 seconds and thus stunning units and buildings (hint – good bye spark and inferno!).

It does 169 damage which is the exact same as a level 9 zap and will kill Goblins and Skeletons as well as severely damage Minions and kill them if they are under-levelled.

This is incredibly powerful considering that after it Zaps it will then take out two units at a time. This Zap will be especially good at countering Inferno Towers, Inferno Dragons and Sparkies as the Zap will also reset their damage timers due to the 0.5 second stun.

This may seem like not such a big deal consider a wizard of an equivalent level will hit all the targets straight in front of it but there is a huge difference here.

As the video shows, the Electro Wizard can hit targets on opposite lanes from each other. This means that despite technically only having a 5 tile radius, it can hit targets over a 10 tile space as each lightning bolt from its hands is capable of 5 tiles. This will be utterly brilliant against split pushes.

Imagine for a second that you have a 3 Musketeer split push coming your way – normally something to make the most calm among us panic. You can plonk the Electro Wizard down in the middle of the map and it will hit the musketeers in both lanes. Essentially it will cover the entire width of the map making it a seriously powerful defensive unit.

Bear in mind, that you’ll ideally have some cover like a tank or a heavier duty unit in front of the Electro Wizard so that it doesn’t take damage. The range of this unit should not be underestimated.

One of the more subtle differences between this unit and the normal Wizard is that his has a fast movement speed instead of medium. This means it will be useful behind a Lumberjack or better yet Elite Barbarians as it will be able to keep up with them whilst providing cover fire to both ground and air.

Combine this with a Clone and you’ll see 4 heavy hitting Barbarians with 4 lightning bolts constantly striking the air around them. There is a lot of different decks to play with using this unit.

As with all cards, whilst it’s nice to concentrate on the strengths and what they will bring to the game, it’s also important to look at the weaknesses and what could stop this from being useful in any given situation.

The first thing must be that the Electro Wizard has very low life – lower than a wizard. At just 550 HP he will be unable to survive Fireballs, Lightning or Rocket attacks and will be quickly killed by a variety of units once they target him. He definitely needs to have protection whilst he gets off his lightning bolts.

The second weakness is his hit speed. He hits every 1.7 seconds which is fairly slow for a lighter unit character and to put it in perspective, the musketeer hits every 1.1 seconds meaning it will get 3 shots off for every 2 shots the Electro Wizard manages to get off.

Played correctly, this unit looks to be absolutely awesome and at only 4 elixir it will be great to try it out in all sorts of combinations.

As always, thanks for reading/watching and if you enjoyed the video, please subscribe to Chucky’s channel – all support is very much appreciated! 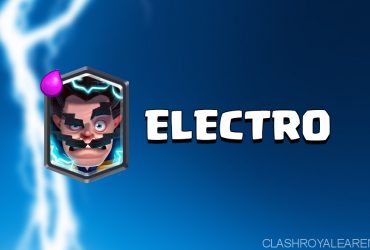 As the Electro Wizard is going to be released in Clash Royale very soon, CRA decided to make this page, where you can find all of the basic information relating … 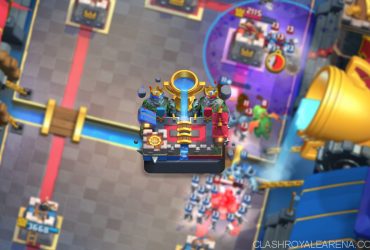 Hello guys, today I am going to share with you the best tips for hitting Legendary Arena (Arena 11) in Clash Royale as many of you guys have requested this …