Howdy everybody! For those of you who aren’t familiar with me (but I assume most of you are), I am Supermarine, and I have decided to bring to you folks here on CRA a Double Prince Zap Bait deck made by my friend CrazyJake01

He used this very deck to make it from 3300 (Hog Mountain) all the way to Arena 12 in a matter of weeks! 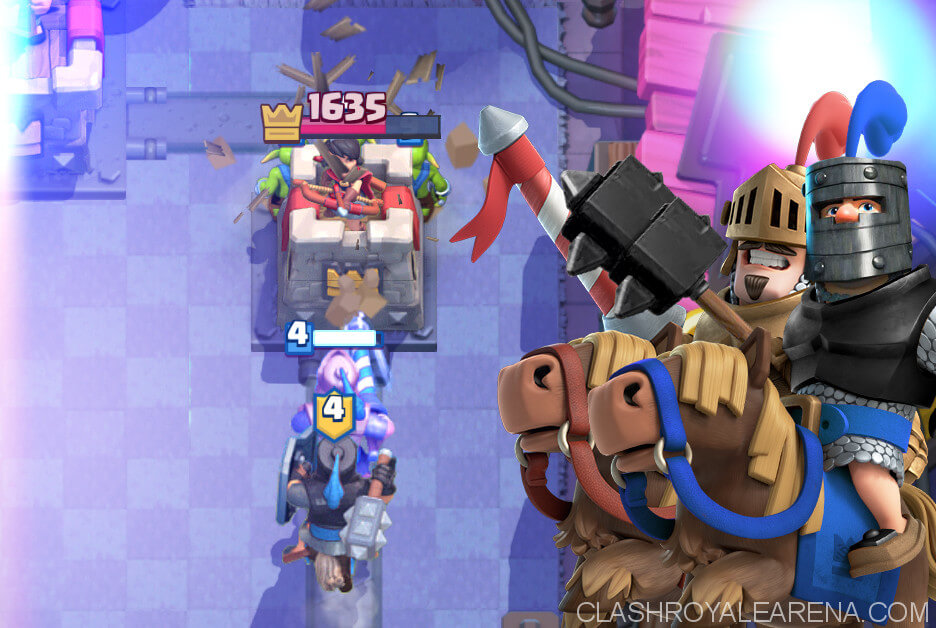 Prince: This lance-loving, tiny pony-riding, dashingly good-looking man is a very good card to have in a Zap Bait.

Dark Prince: The splash damaging counterpart of the gold-clad Prince, the Dark Prince is basically the opposite of what the Prince is.

They are great at swarm clear as well as for dealing that last bit of damage to that pesky tank you need down. These three actually have the highest DPS out of any unit in the game, meaning the 300 or so damage they deal together (roughly 100 per Spirit) is inflicted almost instantaneously!

Dart Goblin: Coming to you with the wooden mask, the iconic blowgun, and many years worth of didgeridoo lessons, that’s right!

Goblin Gang: Essentially the Clash Royale version of the Furious Five, these dudes are great for Zap and Log bait alike.

Get some good chip damage pushes in during this time. This way, you decrease the time that your opponent has to attack.

This is especially useful if they’re using Beatdown of any kind, as a chip push can turn into a big punish!

Get those Princes down! Double Prince combo is key to your success here, and if you can add in Zap, Goblin Barrel, or Fire Spirits as well, the opponent will be in massive trouble!

Golem: Now, I understand that fighting Golem is NOBODY’S cup of tea.

Inferno Tower or Prince+Goblin Gang is very efficient versus this robotic rabble rouser.

Also use Dart Goblin on Pups if necessary.

Your air defense is poor, so watch it!

Use Inferno Tower. Or, if you want to be able to counterpush, use Prince, then solidify the counterpush with Barrel and Fire Spirits (or use Dart Goblin).

Inferno Tower is a very wise counter to use versus the Hog.

Without the standard issue Rocket, 3M actually becomes a problem, so don’t treat these three ladies as a joke.

If they use Log to stop the charge, then use Dart Goblin. Counterpush if possible.\

Use your Zap, Fire Spirits and Gang wisely! Use the Fire Spirits on the Barrel, and use Zap, DP, or Gang on anything else. Counterpush whenever you can.

Like with other tanks, Inferno Tower and Prince are great options.

Until next time, see y’all later. 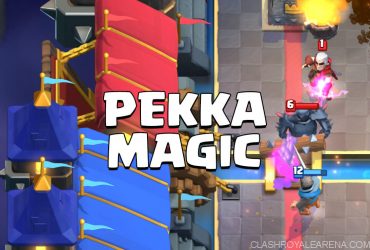 Hey guys it’s Heiny and this is my second guide for the new guy in town, the Magic Archer. P.E.K.K.A Magic Miner Deck P.E.K.K.A She is your defensive power. She … 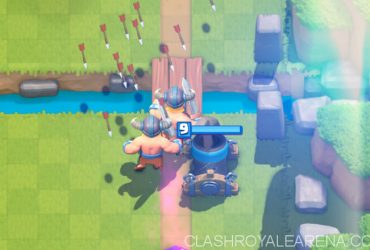