Okay my friends, the Clash Royale December Update is here! This is going to be a extremely huge update so I want to sum things up so you guys can easily follow the new update! 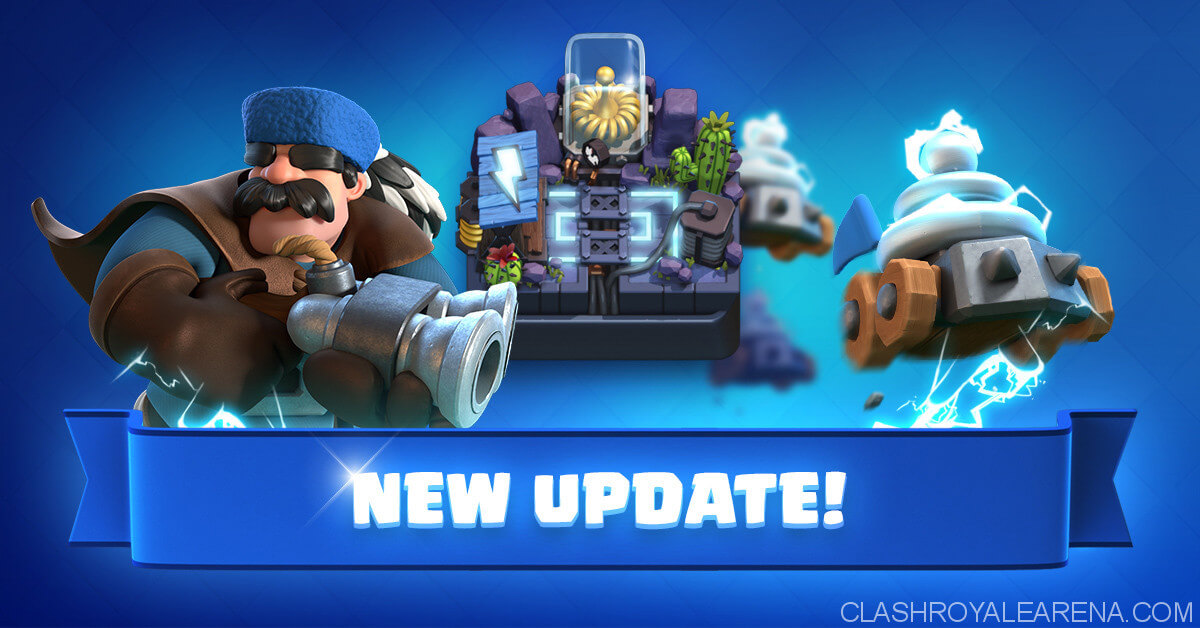 The New Arena 11 unlocks at 3400 trophies. So now the gap between Hog Mountain and Legendary Arena is no longer a nightmare. 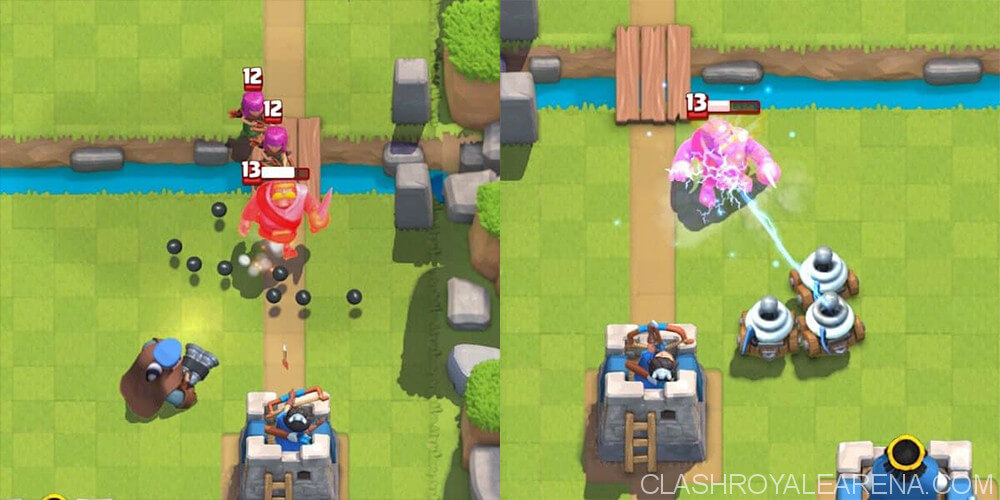 Some big boys have already landed in the Arena!

You can easily pick up these new chests from the Shop or from the Quests menu.

Players above 4,000 trophies now can more often see the Epic and Legendary Cards offers in shop.

Cards maxed are now less likely to appear in Fortune Chest and the Shop.

Read more about the Balance Changes at here.