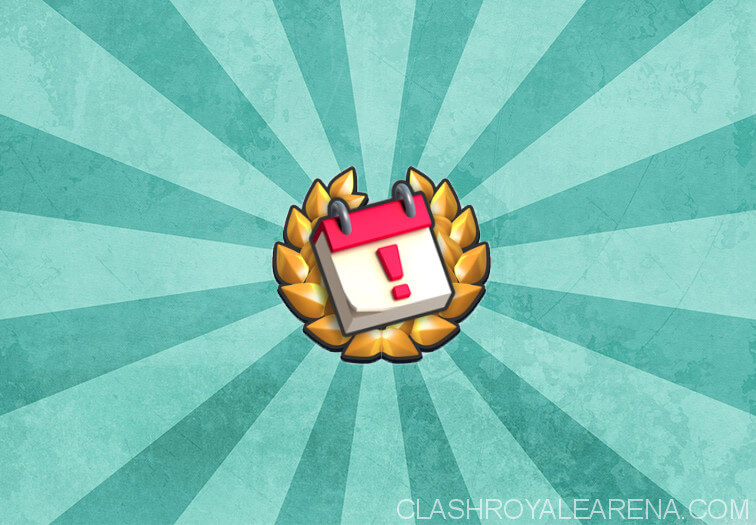 Assuming that this Challenge has 3 free entries like the previous one.

Don’t necessarily play your ladder deck unless it also shines in tournament play.

A lot of people run certain decks for ladder with cards that might not work well with the Tournament Cap. This is because some cards give the significant change once leveled up (for example, Royal Giant and Elite Barbarians)

At Tourney Cap, it is essential to either stick to a deck that you have a lot of success with at tourney cap or a proven meta deck that you feel comfortable to play with.

Practice with the deck first and with different match-ups

Lets say you are mainly a ladder player with little Challenge experience. Rather than smacking together a deck that people have success with and playing poorly, practice with clanmates or friends via friendly battles.

Play against different decks and see how you fare vs them.

You might want to practice against hard counters and tough match-ups in general due to the rock paper scissors nature of the meta.

Get as many games under your belt as possible with the deck you plan on running.

Don’t make the first entry your warm-up. Unlike Grand Challenge, where it costs 100 gems to enter, this gives you 3 free entries. To maximize the value, do the best in your free tries rather than wasting them.

Do not use the deck which has many hard-counters

Golem Lightning is undoubtedly a deck that has been very strong for a long time. It is still very viable because of the Tornado nerf making Executioner + Tornado weaker.

However it does have quite a lot of weaknesses: Executioner Tornado being one, 3 Musketeers, (arguably) Bridge Spam, P.E.K.K.A Etc.

Because of this, despite Golem being solid on the ladder, in an all-or-nothing situation like this, where you will ideally want to get 12 wins on the first try, it’s best not risk it by running a deck which has so many hard matchups.

The previous tips have all been about adapting to the meta.

But if you are someone who has experience with Challenges and has an above average level of understanding to the game, you can have a crack at making your own deck!

Remember, meta decks came from someone somewhere. Who knows the next meta deck might be a deck made to counter this meta?

When creating a deck, keep in mind what popular decks this meta has and include counter cards.

Now unlike regular Challenges, this challenge has 3 retries.

At the beginning, majority of the player pool will be retrying this challenge.

After the first days, casual players will finish their free entries and will stop playing the challenge. which will reduce the amount of the player pool.

The better players will be the ones who ended up dedicated and retry the challenge until they get 20 wins.

In order to have a high change you will want to play rather early into the challenge. I would say within the first 2 days or so.


Don’t worry about changing your deck.

Now this challenge could have 23+ games, that means you are bound to notice trends.

Because I was facing a lot of Golem Lightning, I decided to run Miner Poison and had a lot of success with the deck because Miner Poison is stronger than Golem if you play properly. It also punishes Elixir Collector easily etc. Also, I faced a lot of Log bait, which was expected since people were playing X-Bow a lot. Also, Log bait with Rocket hard-counters X-Bow.

So Miner Poison punishes beatdown and most control decks as well!

What If you run a deck like X-Bow and people only seem to run beatdown? Try maybe control with P.E.K.K.A or Inferno Tower with work out for an example.

Below are some decks that I believe will do well in the 20-win Challenge!

Best of luck in the challenge! Cheers. 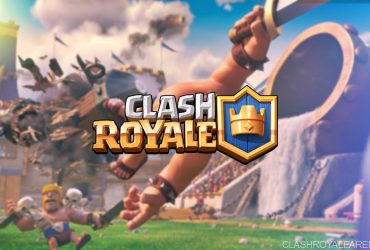 As the upcoming Clash Royale April update is just around the corner, we have created this page, picking up everything you want to know the update. This includes both official … 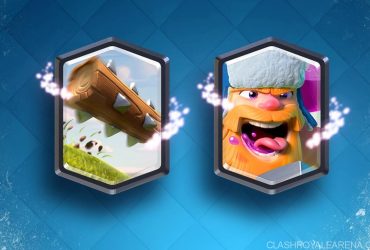 Okay guys so finally the 2 new Legendary Cards of the upcoming Clash Royale July Update have been revealed, they are Lumberjack and The Log! Let’s take a close look …