As many of you know we are gonna have The ClashRoyaleArena 2v2 Championship aka The CRA Championship very soon so you all gotta know what it is all about! 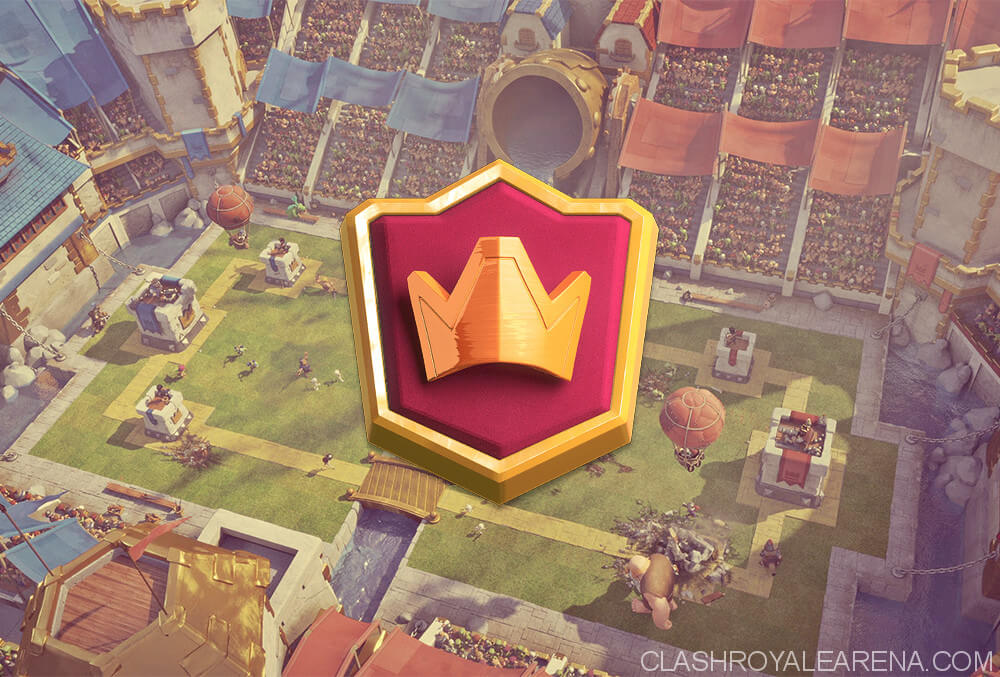 What is CRA Championship?

But many of the active people on CRA can’t get to the top and earn decent amount of prizes as well as we can’t battle even our CRA friends because there are so many skillful players joining.

So, Golem FTW had the idea to celebrate the Summer of 2v2 with active players on CRA and CRA Discord server.

Chose your partner, form a team, join the ‘CRA Champions’ clan and battle with friends to claim the title of ‘The CRA Champions’.

What is the prize?

Some of you may be thinking that why should we leave our clan to battle with our friends only to claim a title?

For all those people, I am glad to announce that players who make it to the Finals will be awarded:

The prizes are not a lot but no worries, we will have bigger ones at the next Champion ;).

When does The CRA Championship Start?

The CRA Championship is gonna take place next weekend, July 29th 2017. (Earlier, it was planned to be held this weekend but we had to postpone it due to some problems)

During this time, the organizers will be planning the whole thing out while the participants will get enough time to try out and practice different decks combos cause after all ‘Practice makes man perfect’!

What is the criteria to participate in?

Only 16 teams will be allowed to play. It may seem less but it actually means 32 players.

Currently, all spots are full.

In order to register, directly message me or any other mod on our Discord Server. Please mention your Disqus Username, In Game Name , Country and Timezone in the message.

We will inform you whether there is space and you can play or not.


It is better to understand the format of the Championship before hand. We don’t need any complaints later on after participating saying that it was ‘unfair’.

Firstly, we will dividing the 16 teams into 4 groups A, B, C and D. This is for better management as well for the First Round on the Championship.

1. Group Round: The first round of the Championship is the Group Round.

his round will be played in the ‘Round Robin’ format. This means each team will battle other teams in the group once. There will be a In-Group Ranking based on the result of these battles.

The top 2 teams will qualify for the next round : The Quarter Finals.

This means the teams will battle their opponents 3 times and the team with the majority of wins i.e. 2 wins will go to the next round.

In case of draw, there will be a Tie-breaker match between the 2 teams.

In this round, players will have to change their deck after each battle so in all 3 different decks. Also, each player’s deck should be different from the other deck by at least 4 cards. This is to bring variety into the battles.

3. Semi Finals: The Semi Finals will be played in the same manner as the Quarter Finals that is the Best-of-3 format.

In case of draw, there will be a Tie-breaker match between the 2 teams.

In this round, players will have to change their deck after each battle so in all 3 different decks. Also, each player’s deck should be different from the other deck by at least 4 cards. This is to bring variety into the battles.

The winners will proceed to the Finals.

This battle will be in Best of 5 format i.e. the teams will battle 5 times and the team with majority of wins i.e. 3 wins will win the Championship.

The players will have to change the deck after each battle with each deck having at least a 4 card difference. This to bring more variety in the battles and make them more interesting. This also utilizes the 5 deck slots to full extent.

Since, many of you will want to spectate the tournament we are gonna have people from CRA joining the clan to spectate the battles. In order to register for it, the process is same as the process for participation. The no. of spectators will be determined later on.

That’s all folks! Hope you guys participate in the Championship and enjoy it.