Definitely Prince is the hardest troop to deal with for new players in Clash of Clans. Most new players don’t know how to counter Prince properly. No worries guys. Today Orange Juice is going to show you how to deal with him like a pro! 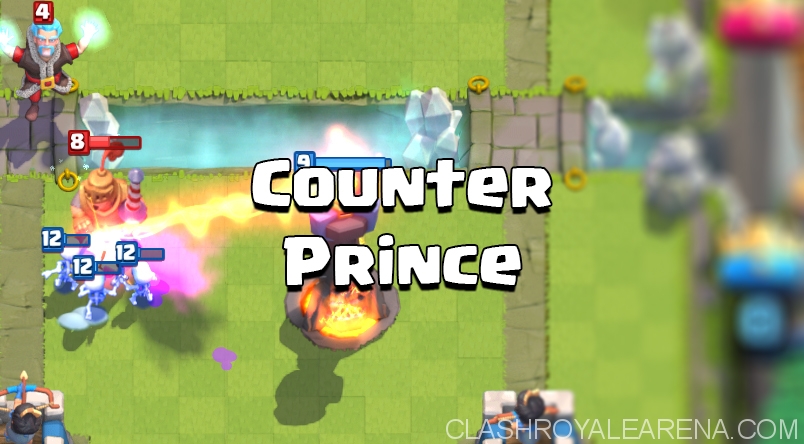 Prince is potentially the strongest car you can en counter when first starting the game. If left alone, a Prince can  wreck a tower very fast. He is one of a few troops which can solo kill a Tower.

A lot of players don’t relize that Prince is technically as ranged troop as he has 2.5 attack range. Versus a melee troop, it will have to walk up to him. His first strike when charging does double the damage.

Okay guys thanks for reading. Don’t forget to comment If you need help and share this with your friends If you found these tips helpful!