Hello my friends, If you are looking for a solid deck which can help you push to Arena 8, you definitely should give this Rocket deck a try! Thanks Leminspector very much for sharing this deck with us! 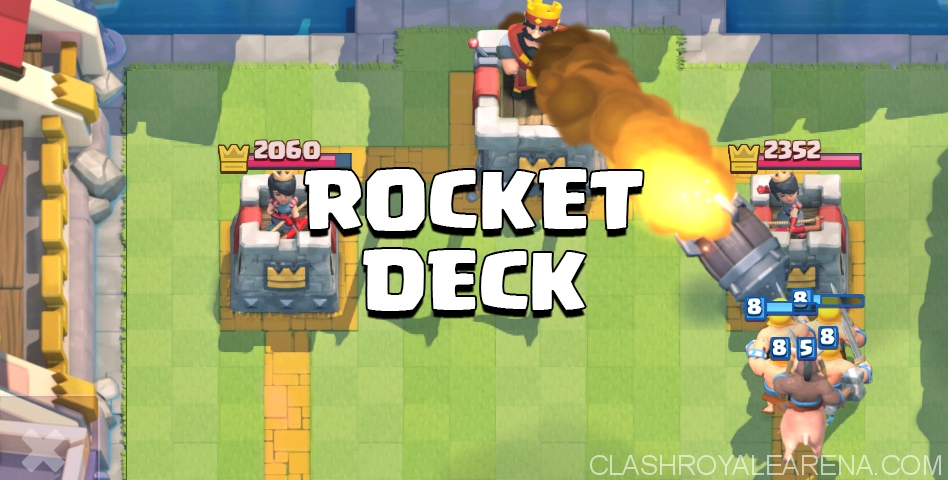 I am going to keep this guide easy as I talked about how to use these cards a lot of times before. You may want to take a look at here to read the best tips for Rocket users.

Rocket: Rocket is definitely the keystone and the main win condition of this deck. I did explained everything about using this card before in this in-depth guide. Please take a look guys!

Tombstone is one of my favorite cards in Clash Royale. You can effectively use it to deal with Prince, Hog Rider, P.E.K.K.A, Giant, Balloon, Giant Skeleton, Golem, Mini P.E.K.K.A and a lot of other troops. This card gives you a lots of benefits with the cost of 4 Elixir.

Barbarians: Hands down this is one of the most useful cards in game as it can be used in almost every deck. You can use Barbarians to counter Hog Rider, Giant, P.E.K.K.A, Golem and most ground troops. When coupled with Spear Goblins and Bomb Tower, they can stop nearly any push.

Baby Dragon: He is the main tanker of this deck and is a amazing card for both offense and defense. With this card, you can deal with swarms, Cannon and Bomb Tower easier. In a counter push, when gets coupled with Spear Goblins, he can deal loads of damage.


Spear Goblins: These small green guys are your backup in this deck. You will want to place them behind your defensive buildings to counter a push and in the middle to lure the opponent’s troops. After successfully countering, you can drop Baby Dragon in front of them for soaking damage and launching a counter push. While playing with this deck, it is crucial to slowly chip away Tower HP with Spear Goblins. They are also great at the beginning as you can drop them on the bride to deal a few hundred damage to enemy Tower.

Arrows: For countering spawns such as Minion Horde, Goblin Barrel,… You may want to replace it with Zap If you don’t face Hut decks a lot!

Fireball is great at softening up tankers such as Barbarians, Witch,… and removing swarms. I also usually use it to finish off weakened Towers. This is definitely one of the best cards in Clash Royale. I did write an ultimate guide for it at here.

Bomb Tower: Although Bomb Tower is getting nerf in the next update, it is still an awesome defensive building. It does an impressive amount of splash damage, helps you deal with all Hut decks and big ground pushes. Hands down I will not replace it with anything else after the upcoming update.

As this is a control deck, we are going to counter opponent’s pushes with cheap cards and Rocket them whenever it’s possible. Again, please take a look at this this in-depth guide to see when you should use the Rocket!

With this control Rocket Deck, you can easily draw games out. If you have any question, don’t hesitate to comment below guys. Also, please share it with your friends If you like this deck. You rock! 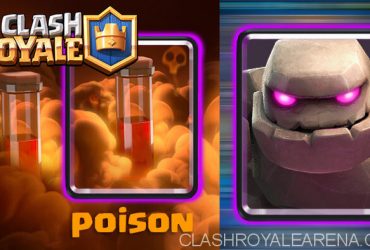 Hey ya, boys who hang about in the comment section, it is IdiotsgameV3 and I am writing my first guide on my most unusual Golem deck. Let’s go!! Firstly, I … 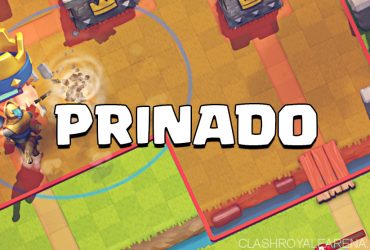 Hello Clashers! This is KairosTime coming out with a deck guide on the Prince-Nado deck! It uses consistent tower damage with the Hog Rider and features the Prince-Nado combo that’ll …
Posting....