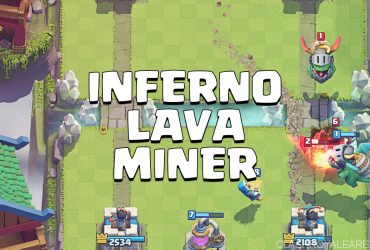 Hey what’s going on guys! RSivak back again with a brand new Lava Hound deck. The wonderful thing about this deck is it’s ability to halt other Lava Hound users … 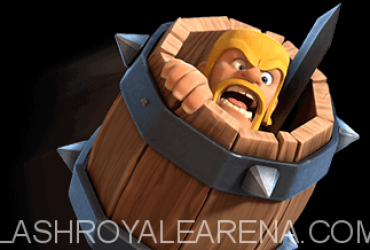