Throughout multiple Clash Royale metas, Tornado has been always a great card to have in literally almost any deck.

Due to the special ability of this card, we can do tons of stunning moves, gaining positive Elixir trades and more.

In this page, we are going to show you the best uses of it. 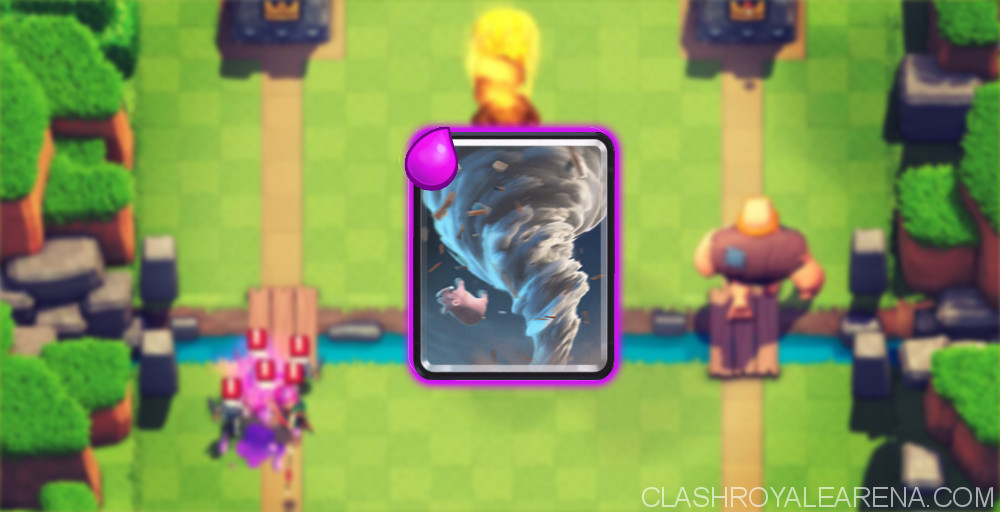 Drags enemy troops to the center of the Tornado while dealing damage over time. Doesn’t affect buildings.

After some recent balance changes in Clash Royale, our beloved Tornado got some great indirect buffs.

Tornado is now a great alternative to Zap because it:

Zap is only better at resetting Inferno/Princes/Sparky/etc and dealing damage to Towers.

Below are the best uses of the Tornado

You are doing it wrong

Don’t use Tornado to force the Miner to activate your King’s Tower more than once!

Tornado is one of the best spell in Clash Royale. Keeping doing that is such a waste. Take a look at many cases I listed above.

Your Tornado Decks should have splash damage. Also, don’t leave this ridiculously OP defense out of your arsenal.

Things you may not have thought of

It pulls all units, both air and ground, regardless of their weight. It doesn’t kill anything stronger than the Goblins, meaning it can’t kill Minions.

Since P.E.K.K.A and Golem load time are pretty long, you can easily use Tornado to pull them to the other lane If they are near the center.

The Tornado can pull units which are not walking (being loaded).

You can take the advantage of this to pull the Giant attacking your Tower to the center, force him to attack the Cannon:

But if the unit is already walking and you try to pull it away from where It wants to go, it will resist the Tornado. However, if you pull it towards its intended destination, it will be pulled significantly faster. Use this wisely in different situations.

This spell seriously counters Miner. If your opponent plays the Miner like below, use your Tornado to force him to activate the King’s Tower: 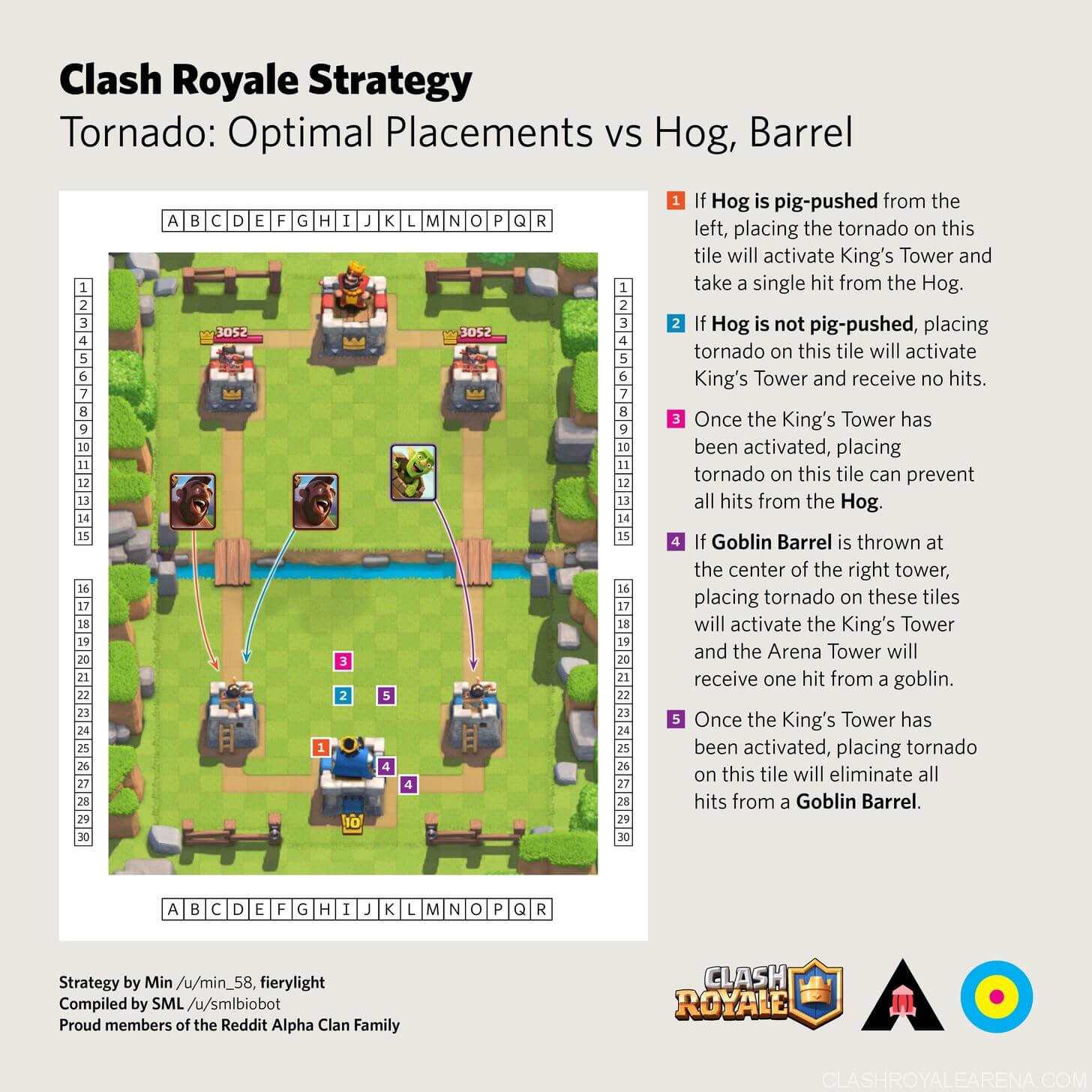 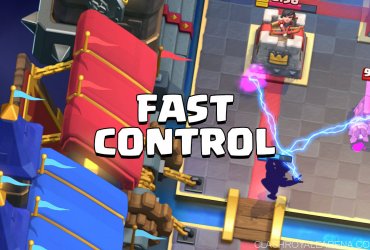 It’s Blaze Stone back with another stupid-easy guide on building your own Fast Control Deck! Let’s take a look! I bet that you guys will like this guy! Straightforward Guide … 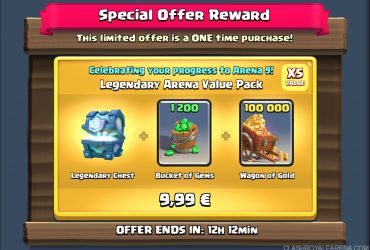 Arena Packs are one of the most exciting features which released yesterday in the super big Clash Royale Update from Supercell. I have received lots of questions from you guys …