Hey everybody! KairosTime here, with an idea on how Clan Wars could be implemented into Clash Royale! Clan wars would be another fun game-mode that would help promote the most skilled players in the game and allow them to support the rest of their team by winning wars. 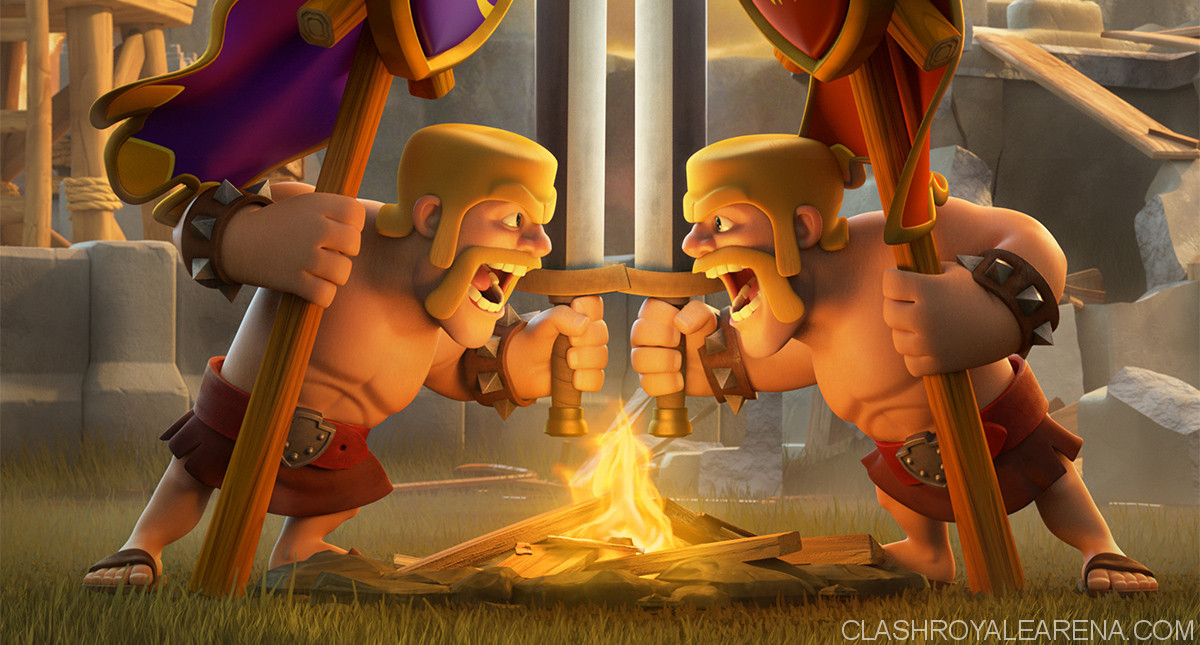 Watch my video where I talk about this, and include some X-Bow Giant Skeleton Gameplay!

Thanks for taking the time to check out this idea! If you like the idea and want Supercell to hear this, you know what to do! This is KairosTime ticking by! We’ll see you in the Arena! 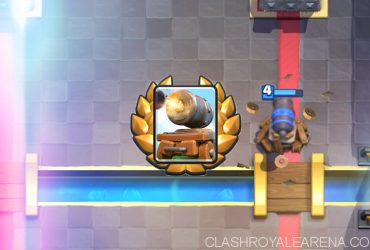 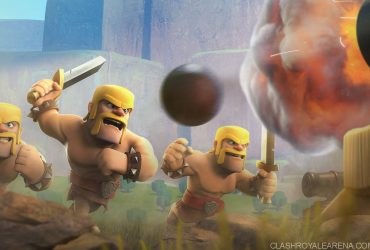 Dear my friends, Currently we have gotten a new “subscribe” system which helps you keep track of news and new posts on CRA! Kindly follow my simple steps below to …
Posting....