Since Clash Royale is a pretty new game so many players can’t understand the rules in game completely. I’d love to write this small guide and help you! 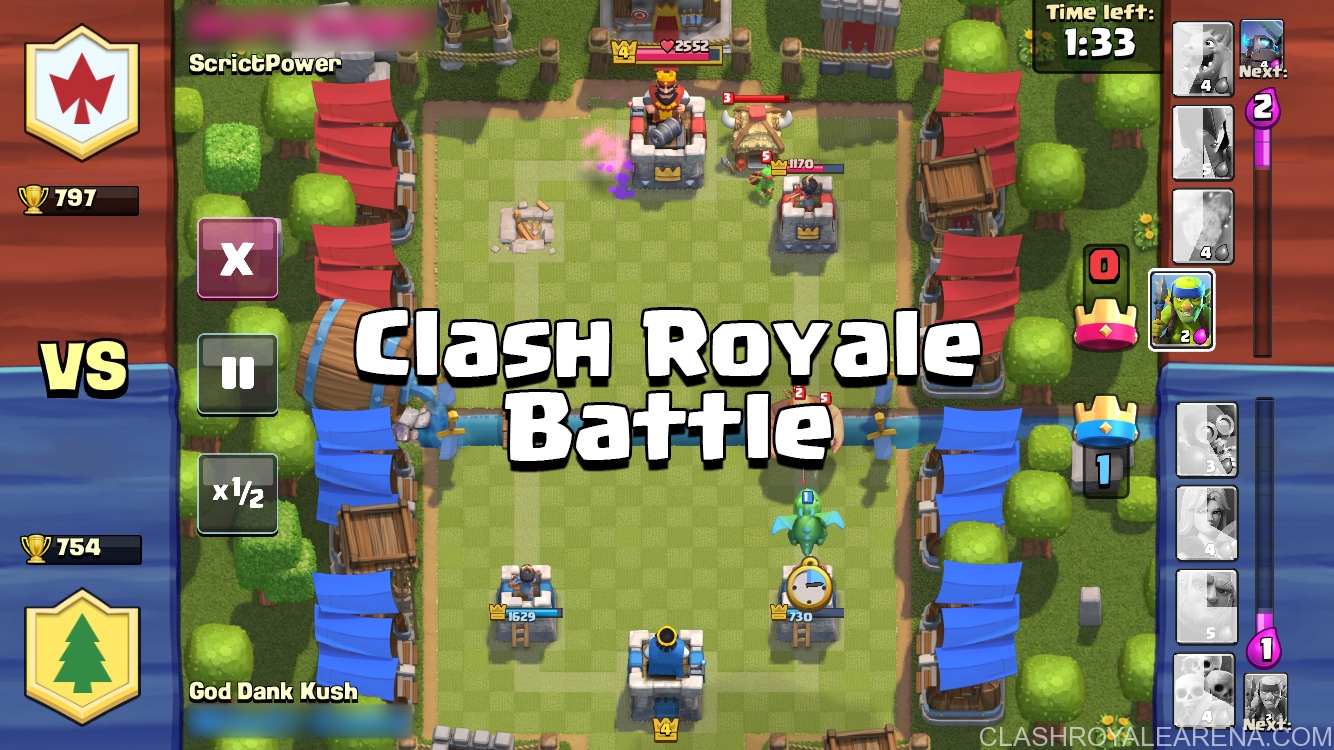 In Summary,  If you win a battle, you earn trophies and you can go up to unlock new Arenas. Arenas unlocks new Cards.

The Battle in Clash Royale 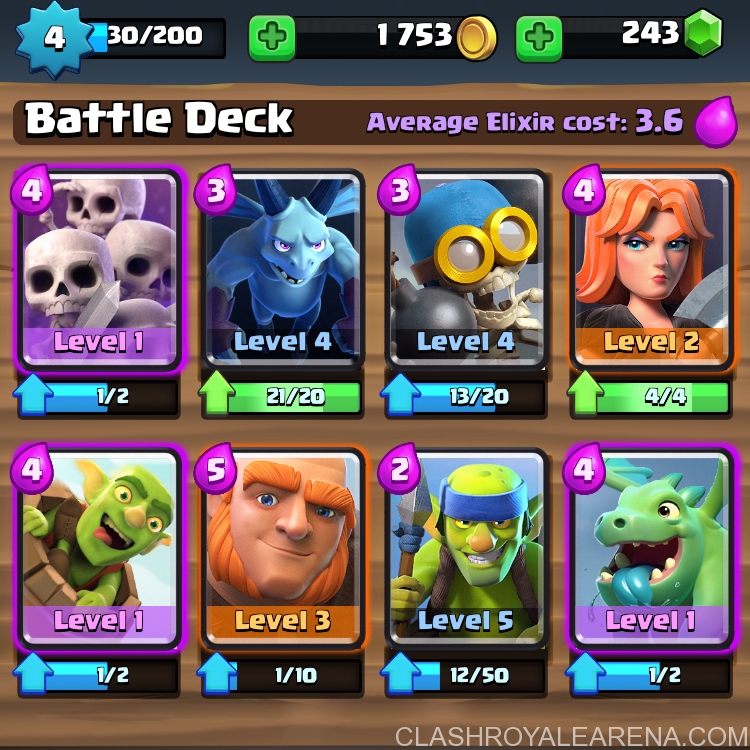 Winning the Battle in Clash Royale