Free Gems: I’ll keep everyone in the loop with the best ways to get free gems in Clash of Clans, and occasionally hand out some gift cards and giveaways! Check here – http://bit.ly/FreeGemsPat 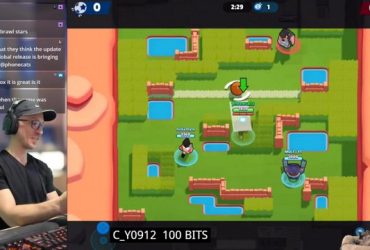 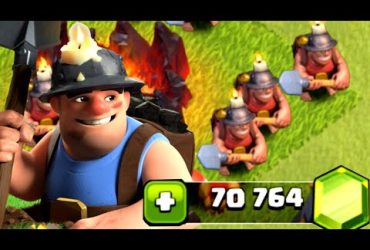 BABY DRAGONS! - https://www.youtube.com/watch?v=AlAHShvXSs4 The new Clash of Clans update just dropped! Let's gem our Baby Dragon to max and try it out in some big battles - let me …
Posting....