Had to bring out a new attack strategy in Clash of Clans, and this time we’re taking out the G.A.R.B.A.G.E… Pretty much the worst army composition ever, let’s see how we do! 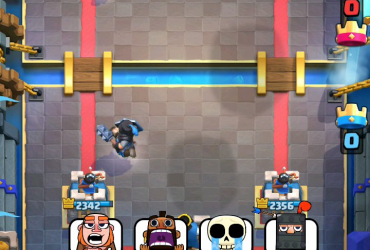