Clan Battle is the new event in Clash Royale, which happens every other weekend. Which means, when the Clan Chest event is over, the Clan Battle Chest will happen in the next week and so on. 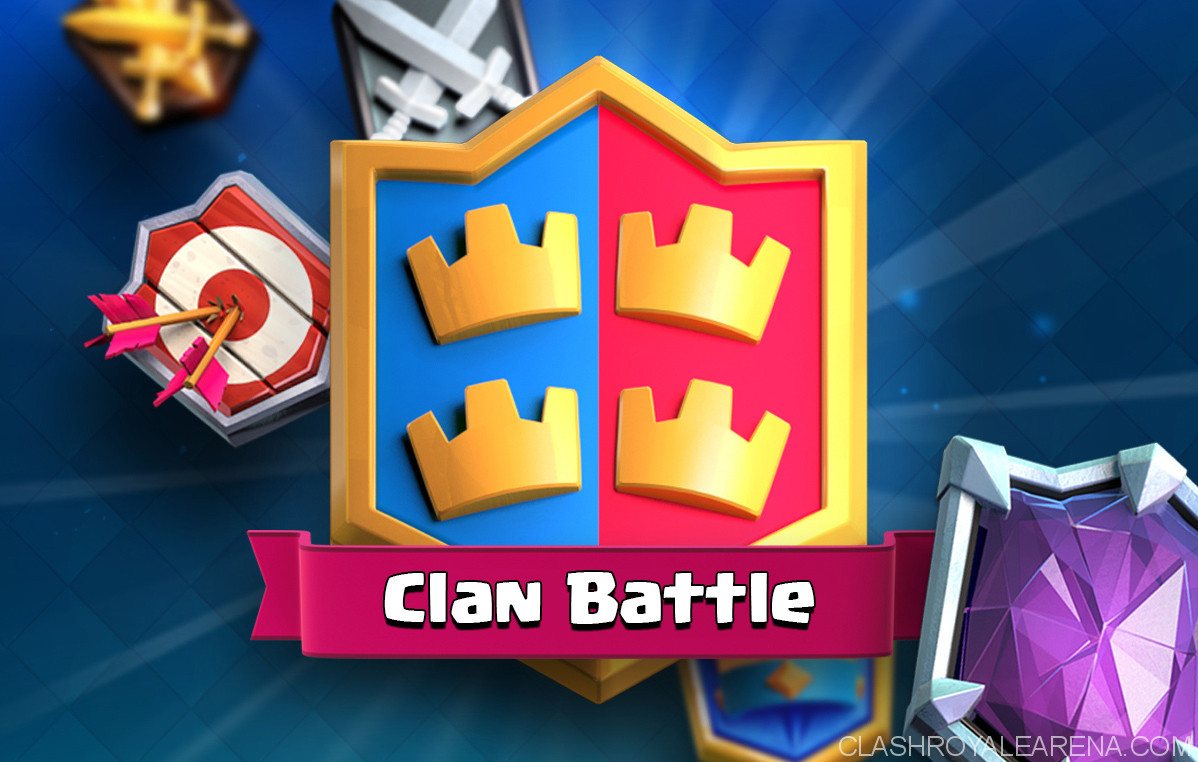 So you need 110 wins in total to unlock the highest chest tier!