Why Bowler is a Great Card! – Clash Royale Arena

I have been facing loads of Bowler decks these days in Clash Royale but seems like lots of players still don’t know how to use this guy properly. Today, I am going to some you some small tips and a pretty nice deck for the Bowler! Hopefully you will enjoy this post! I have testing him in Tournaments for a few days and getting lots of great results. 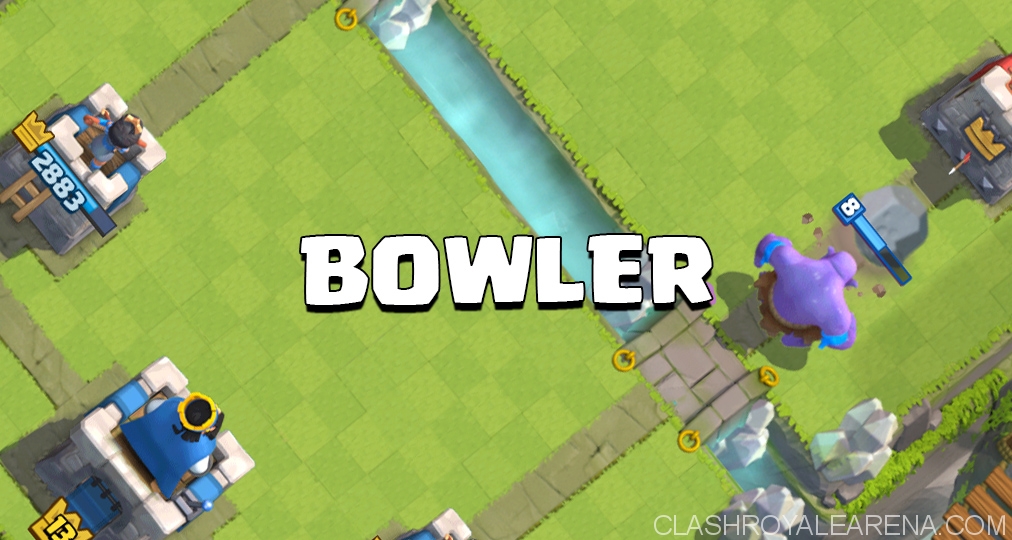 Why you should give Bowler a try!

First of all, Bowler is such a beast on defense. He can ruin every kind of ground push, regardless of how big it is.

While defending against Giant beatdown decks, he can easily manage to damage Giant and supports behind. He also has a pretty impressive amount of HP, which can soak damage for your support troops behind a few seconds. That’s exactly what I call value.

Against Trifecta decks, he shines. He can easily kill a Hog Rider before it hits your Tower. It’s even an Elixir advantage If your opponent supports his Hog with Fire Spirits, Ice Spirit or Goblins. Then, you can easily go for the counter push. He completely stops a strong push after just a few seconds, gives you a great Elixir advantage.

On offense, he serves the same role of the cute Sparky. Sometimes, he is even better than Sparky at supporting tankers and weak troops because of his better rate of fire, the pushback effect and the pretty long straight path of his rocks. Of course, he is much weaker than the Sparky at finishing towers but remember how useful he is on offense! In addition, his rocks can target the opponent’s Tower from the bridge, which is very nice.

So, basically, you can use him instead of Sparky in loads of popular Sparky decks, especially Royal Giant Sparky deck as he gives it more defensive power.

Here is the deck I have been using these days on Tournaments. Although my Bowler is just level 2, I have been getting lots of impressive results:

Want more tips? Take a look at this video: 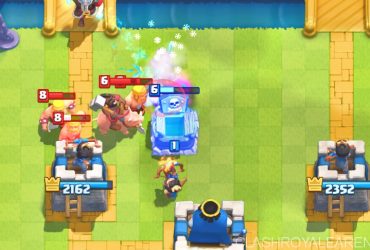 Due to the fact that Hog Rider decks are super popular at this time, many players are finding it hard to choose a proper building to deal with this kind … 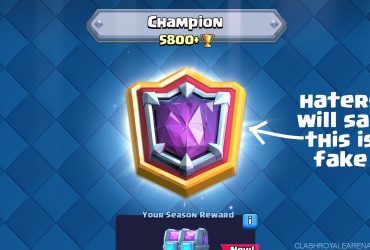 What is going on people! It’s Exordium here, coming right back at you again with a detailed analysis and guide on pushing trophies! Here I’ll be explaining some of the …