Hey guys it’s Ash and today I’ll be sharing a mega post for all players, all arenas, centered around the very special Giant.

We’re going to go through the best decks and battling tutorials for all arenas! 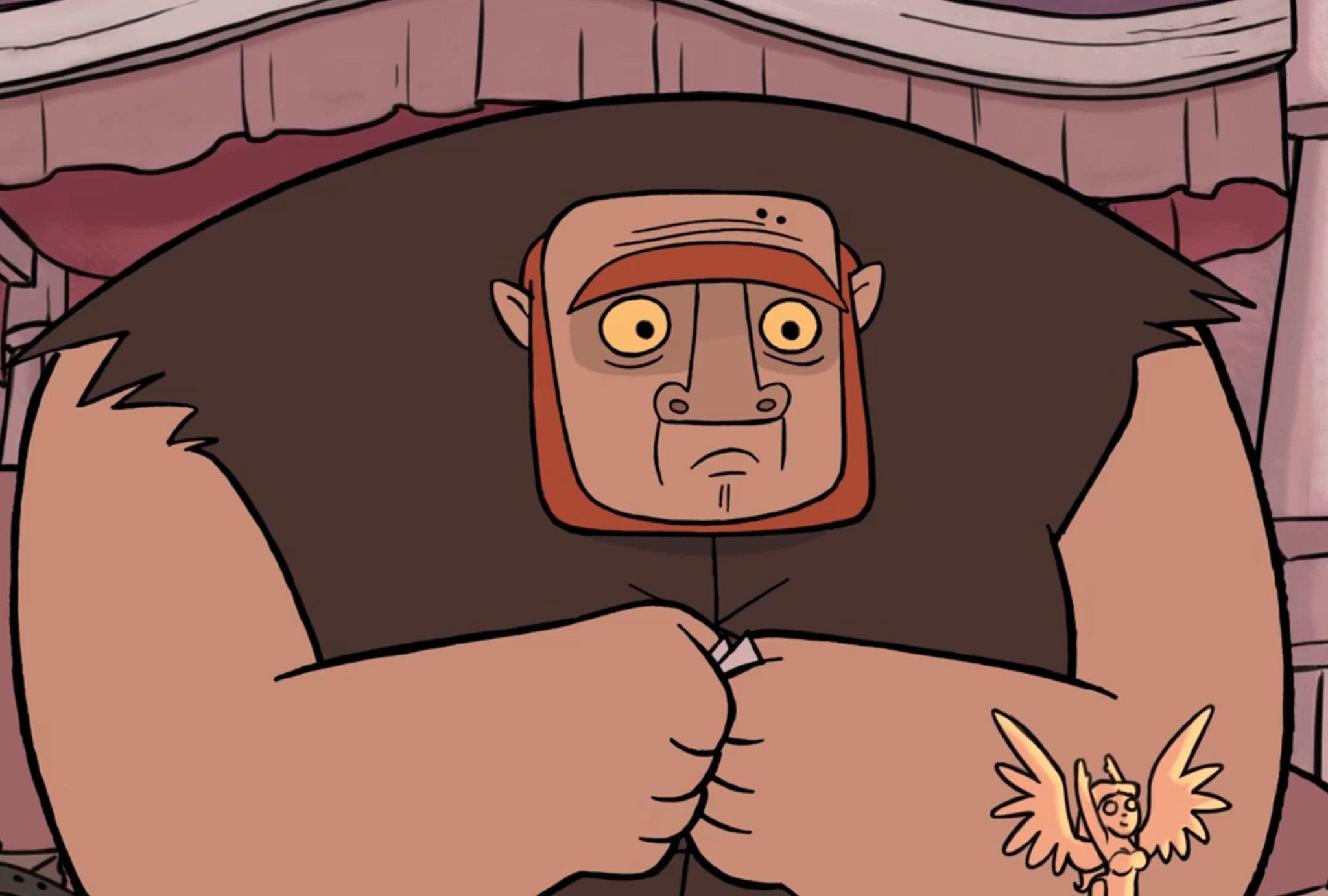 Throughout the history of Clash Royale, the Giant had always been one of the deadliest offensive troops in the game. He costs 5 Elixir and directly targets buildings and crown towers. For only 1 more Elixir, he has more than twice the HP of a Hog Rider. Not only that, he hits hard with his big fists. He’s slow, but that’s actually a big advantage for him because you can play the Giant at the back, and by the time he gets to the bridge, you’ll have all your Elixir back, which allows you to create very big and powerful combinations that are very hard to stop.

Here are three decks that I recommend beginners in Arenas 1, 2, and 3 use with the Giant. The Giant is easily the best card in these arenas.

The best counter to the Giant is the Inferno Tower, but you won’t see much of the Inferno Tower until Arena 5, where it’s unlocked. And so, for Arenas 1 to 4, the combination of Giant, Witch, Musketeer and/or Mini Pekka is the deadliest combination, simply because there’s really no way to stop it. The Witch can instantly destroy a Skeleton Army, especially now that she one shots the Skeletons. The Mini Pekka, with it’s really high DPS can destroy support killers like Knight or Prince, when behind the Giant. Not to mention, Fireball will not kill equal level Musketeer, Witch, or Mini Pekka behind a Giant.

Giant with Goblin Barrel is a super deadly combination in Arena 5 and 6 because you’re very rarely going to see the Legendary Log, which is the best counter to Goblin Barrel. While you unlock Zap Spell at Arena 5, meaning most people will have very low level Zap Spell. This makes the Goblin Barrel a very overpowered card, especially when you have a Giant to distract their Arena Tower, and especially when you can bait their spell with Skeleton Army. For Inferno Tower, we can use Minions to distract and Zap Spell to reset Inferno. You can use the Witch and Zap Spell to instantly kill Skeleton Army.

Giant with Balloon is another OP combination in Arenas 5, 6, and 7. Simply play the Balloon behind the Giant, and it becomes super difficult to stop it from destroying a tower, especially in the lower Arenas where there aren’t many good defensive options. The best counter to Giant + Balloon is the Inferno Tower, so we have Zap Spell to reset the Inferno Tower and Minions to distract and kill. Minion Horde is another big weakness to Giant Balloon, but we can instantly kill them with Arrows or Fire Spirits.

Pairing the Prince with Giant is one of my favorite combinations. This is a very deadly Giant beatdown deck that takes advantage of the Elixir Collector. With Elixir Collector placed down, you have lots of Elixir in reserve that can build up quickly and allow you to completely overwhelm your opponent. This deck has the advantage of destroying your opponent on two lanes, by making a push with your Giant on one lane and Prince on the other lane. The Lightning Spell is an excellent spell used with the Giant as you can use it to destroy and reset Inferno Tower. You can also reset Inferno with Zap, so you have lots of ways to get through tough defenses.

Giant with Bowler is a very intimidating combo in the higher arenas, especially when the Bowler can push back or destroy more than half the troops in the game. Coupled with Elixir Collector and Poison, this deck provides you with one of the strongest single lane attacks in the game.