Okay guys today I am going to show you a stunning new Clash Royale Bowler Deck for Frozen Peak (Arena 8) and Legendary Arena (Arena 9). This deck was made and shared by Ash. I am pretty sure that you will like it! 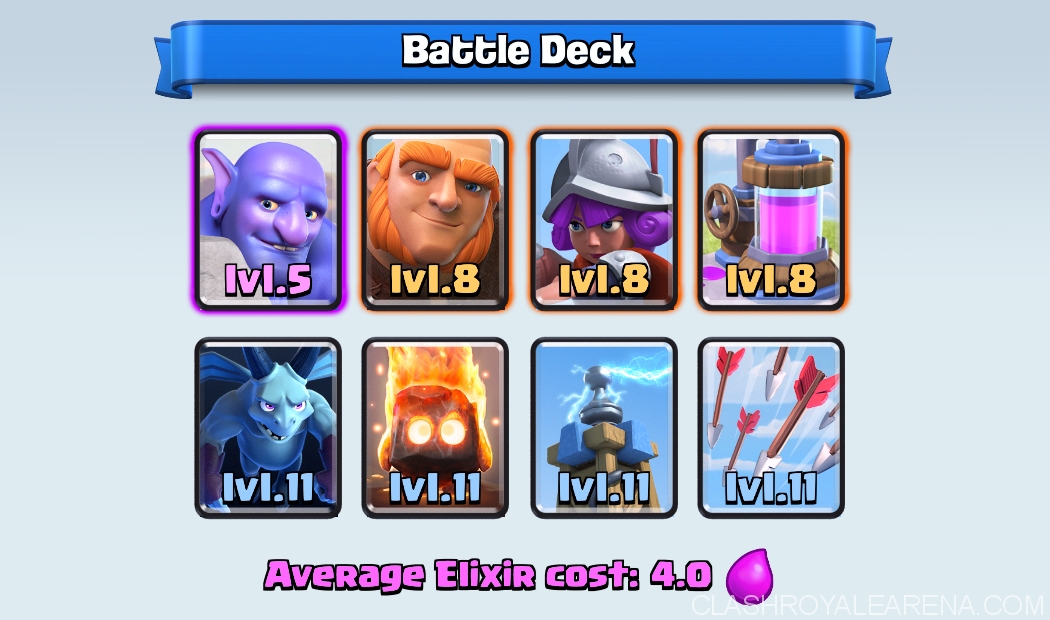 Yesterday I have received a pack of Bowlers from the Super Magical Chest so I decided to give this deck a try. Since yesterday, I have been getting a lot of success with this deck and getting numerous 3 crown wins in Arena 9.

Although Bowler is a stunning ranged splash troop and is pretty bulky, making a good deck for this guy is such a challenge as he costs up to 6 Elixir and targets ground troops only. He still needs support, and Giant is his main support in this deck.

Bowler + Giant is such an insane and powerful combo which has over 5000 HP. Can you guys take this combo down with ease? Unless you have a well protected Inferno Tower! Also, the Bowler complements the Giant extremely well! Bowler can easily get rid of threat such as Goblins, Barbarians as well as push back heavy hitters such as the Mini P.E.K.K.A. The main weakness of this deck is the Minion Horde. In order to deal with them, it’s recommended to use Arrows, instead of Fireball or Zap. Zap is not enough to 1 hit Minion Horde and Fireball costs more Elixir than Arrows.


Fire Spirits are another extremely useful support that you can use in almost every deck these days. These guys will help you easily deal with Barbarians and Minion Horde. Read more about the best uses of Fire Spirits at here. Musketeer is used because she has a perfect attack range which helps her protect the Giant + Bowler combo from far behind.

Because this deck is pretty weak against air decks, air-targeting defensive building is a must. You can use either Tesla or Inferno Tower, but due to the Average Elixir Cost, it’s better to use the Tesla in this deck.

How to use this deck?

Take a look at this video guys!

Okay guys thank you a lot for reading this short guide about of Bowler. Hopefully you have found this deck helpful. Don’t hesitate to comment If you have any question/advice. Good luck! 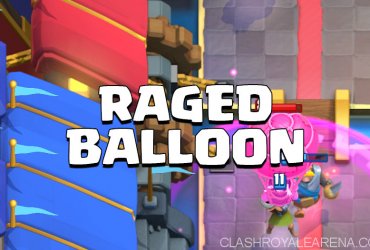 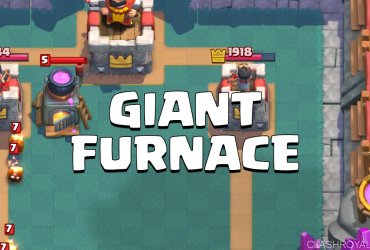