Hello everyone! My name is Herro and this is my first article on CRA.

So recently bridge spam has been very popular and powerful in the meta. I’ve always wanted to try it out but i don’t have the Bandit, Night Witch, or the Inferno Dragon (the only legendaries i don’t have rip)

So, I have made a completely new bridge spam deck that is great on offense and defense and has a amazing average Elixir cost of 2.9.

Now you must be thinking, how is a 2.9 deck going to defend against any sort of big push? Well you’re going to find out by reading this deck guide.

Without further ado, lets get into the deck! 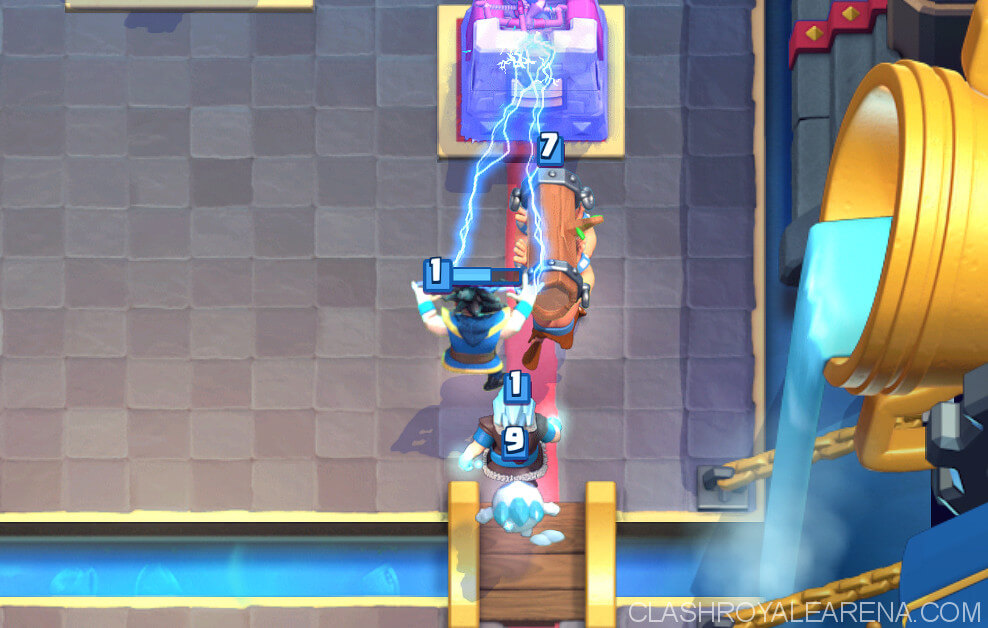 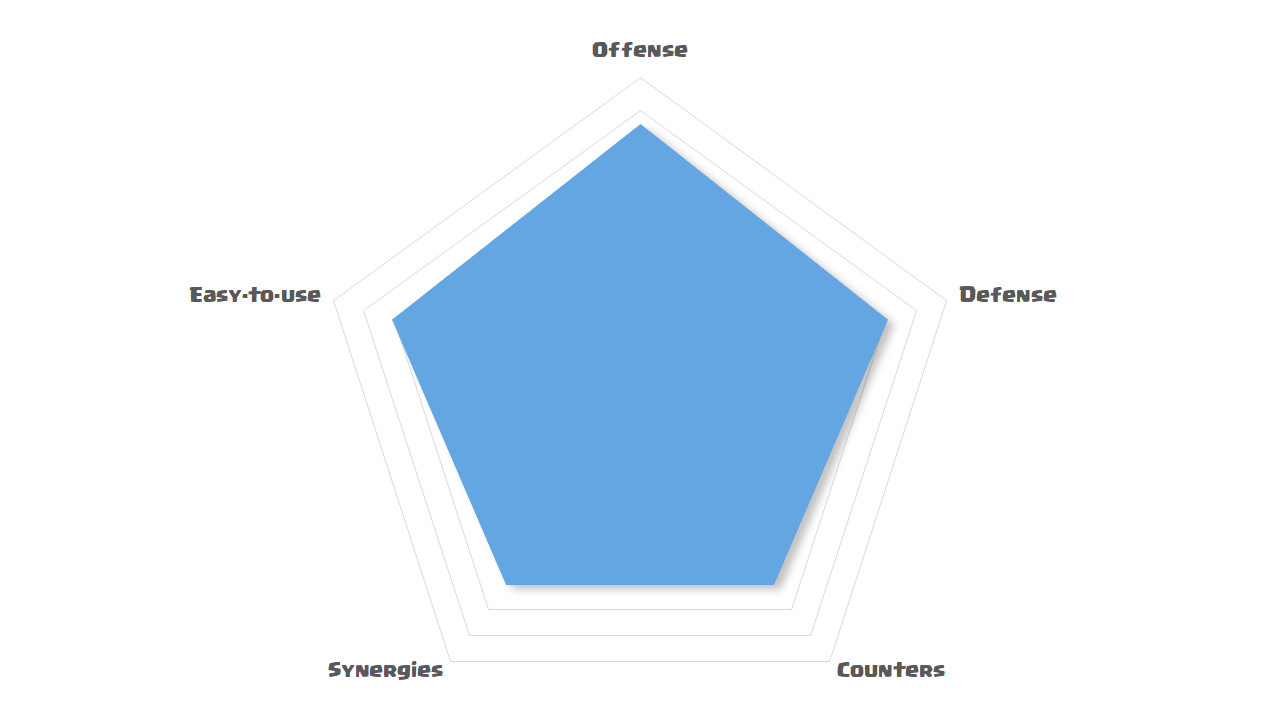 Disclaimer: This deck has 2 Legendaries and i do not think they can be replaced. So if you are going to replace them, the deck might not be as good as the original.

Battle Ram: The deck can’t be a bridge spam deck without the trusty Battle Ram! This card is great on offense with the unique barbarian spawn ability. Also is great at defense and has a unique ability: Lightning rod!

The Battle Ram (if placed correctly) can absorb all 3 hits from a Lightning spell. Great at clutch wins or protecting your 3 Musketeers (not in this deck though lol)

Ice Golem: A cheap tank with the special slow ability. This card is self explanatory on its uses.

Ice Spirit: This card is another cheap card with the special Freeze mechanic. Paired up with the Battle Ram, this little guy can help your Ram connect to the Tower and deal that juicy 2x charge damage.

I remember when the little guy had a 2 second stun making him so overpowered for only 1 Elixir.

Ice Wizard: This frosty dude is a very underrated card in the meta at the moment. His slow is so great on defense (and offense!) and is versatile for only 3 Elixir.

I do believe he needs some love and a buff would be great. (maybe ability to one shot Skeletons and Bats like the Witch?)

Electro Wizard: This guy is way to powerful on defense. Paired up with the Ice Wizard, they make a great combo on defense and offense.

One of the best legendaries at the moment.

Poison: This card was super overpowered back when it had a 20% slow. After its nerf it fell out of the meta but was brought back with some buffs.

It is great when used on offense to support your Ram. Its great at dealing with Night Witches.

The last slot can be many cards. I have experimented and the best cards to put in this slot are Tombstone, Guards, Cannon, and Inferno Tower.

Tombstone is a good defense with constant Skeletons coming out of it. Tombstone is great at banking Elixir and is mostly a bad trade to fire spells at it. Guards are a very underrated defensive card. I especially like how they counter most of the cards in the meta.

Cannon is another underused defense. It provides lots of damage for only 3 Elixir. Also at the moment I use Cannon variant of this deck.

The Inferno Tower is self-explanatory. It’s a great tank stopper overall. The only bad thing about it is its Elixir cost but the Inferno Tower does bring lots of value with its ability to stop tanks.

This deck is very similar to the play style of bridge spam. You punish the opponent by rushing them with fast cards such as the Battle Ram. Although this deck is cheap, it can pick apart big pushes by Elixir advantage.

With this deck you want to make smart plays with Elixir without giving the opponent free advantages like a Pump.

If someone starts with a Pump, immediately push with a mixture of Battle Ram, Ice Golem, Ice Spirit, and Poison.

Poison is needed to shut down the Pump and don’t save it for 3 Musketeers. Always destroy the Pump.

In 2x Elixir don’t focus on defense too much. Because of the decks 2.9 Elixir cost you can constantly cycle to Battle Rams and keep your opponent focused on defending instead of pushing for a Tower. If your Tower is at 500 HP or less, don’t focus on it. Rather push the other lane to easily get a crown and pressure your opponent to do something.

This deck works great in challenges. In ladder your only problem will be card levels.

In this section ill talk about the most popular matchups

Bridge spam: This deck works fairly well against bridge spam. You can use Poison effectively in a push and kill all the counters to your Battle Ram push with ease. Not a hard matchup

Golem: Bridge spam absolutely destroys Golem decks. You have to constantly pressure them and destroy their pumps to prevent a Golem from being dropped. If they drop a Golem….you still destroy them with a all in push.

Lava Hound: Not so many Lava Hound users these days. Ice Wizard and Electro wiz combo is enough to stop a lot of the damage. Also utilize the Lightning rod mechanic on the Battle Ram to prevent Lightning damage!

Hog: You can easily pick apart Hog pushes with Cannon and support units. Be careful not to fall behind in Elixir though.

P.E.K.K.A: The hardest matchup to face against. Pekkas can pick apart your push easily. It is very easy to defend against it. The game will most likely end in a draw.

Hope this guide helped you all. If you have questions ask in the comments section!