Unlock the Bats and give your deck a fresh change! 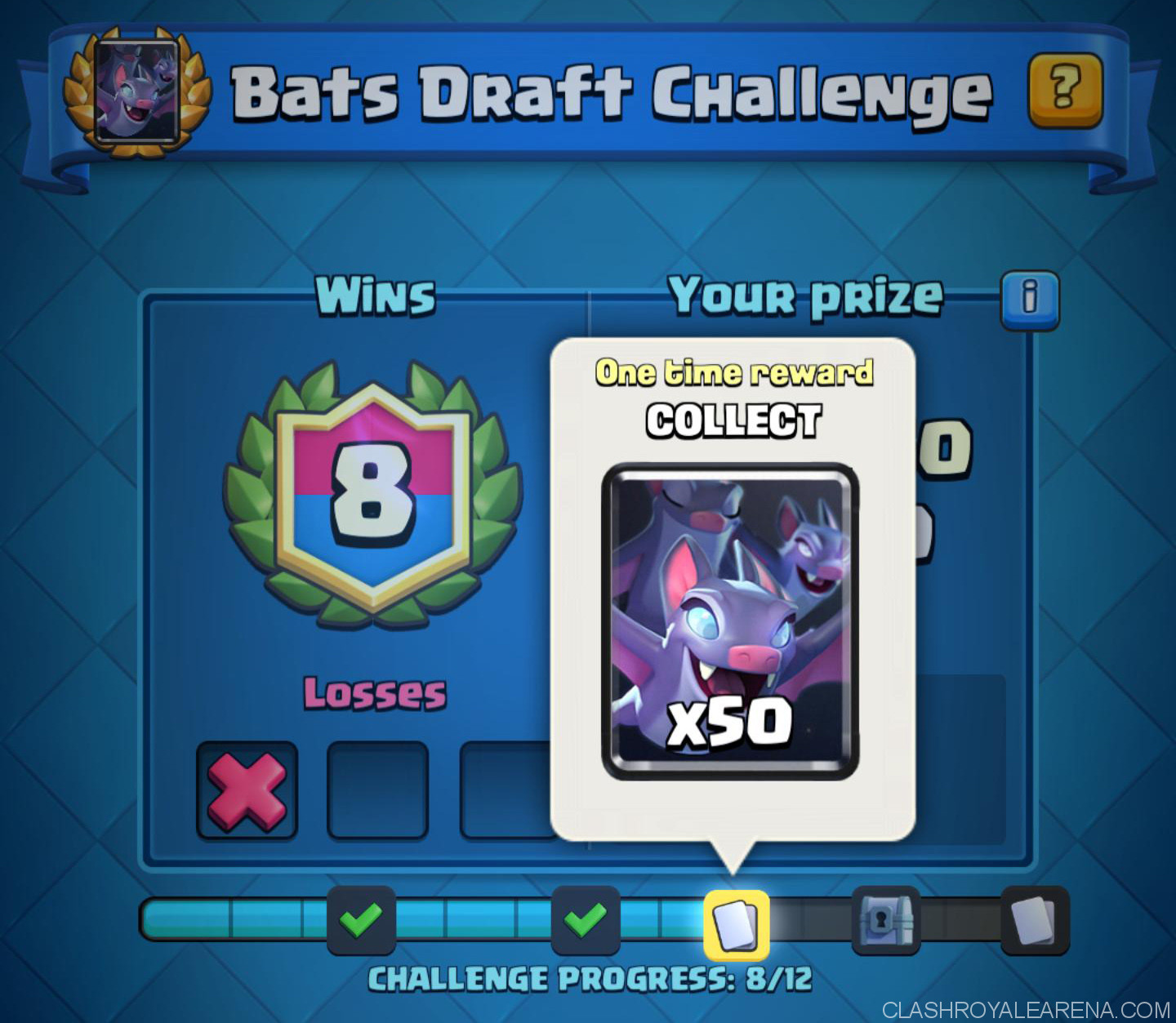 Thus, by winning the Tournament once, you will be able to upgrade the Bats to level 8.

Best Tips for The Bats

This card cost 2 elixir and spawns 4 Bats. Each bats at tournament levels has 67 DPS and HP which makes them flying Skeletons.

However, when you consider the use, they seem more like a cross between Skeletons and Minions. They can be used as a cycling card like skeletons as well as a versatile response cards.

They have a higher DPS than Skeletons which makes up somewhat for their inability to distract.

Since, they are fragile, its recommended to use a mini tank like Knight or Ice Golem to distract troops and then use bats to kill them.

They are not good alone against splash troop like the Skeletons because they won’t be able to surround them. However, they can surround air troops if placed right on top of them.

1 on 1, bats can counter following cards with/without the help of crown towers:

Bats aren’t that kind of card that can change the meta. But they can replace many cards in the current meta decks. This will eventually result in a new variety of meta deck based around the same old meta combo/core. They have ability to end the reign of skeletons in many decks as well as bring back Zap back into the meta.

Thats all folks! Hope you guys like the guide and get 12 wins in the Bats Draft Challenge!

By Blaze Stone and EBarbsFTW 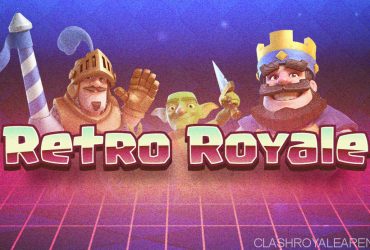 The new Clash Royale Anniversary Event is live! And in order to get to the next stage, you need to win this Retro Royale Challenge! Basic Information In Retro Royale, … 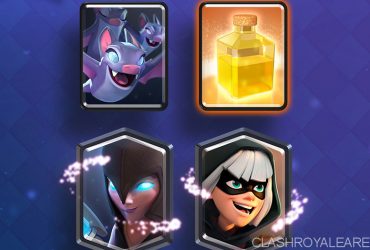 We are going to have 4 new cards in the upcoming Clash Royale March Update! This is the very big anniversary update with a lot of new stuffs. This is …