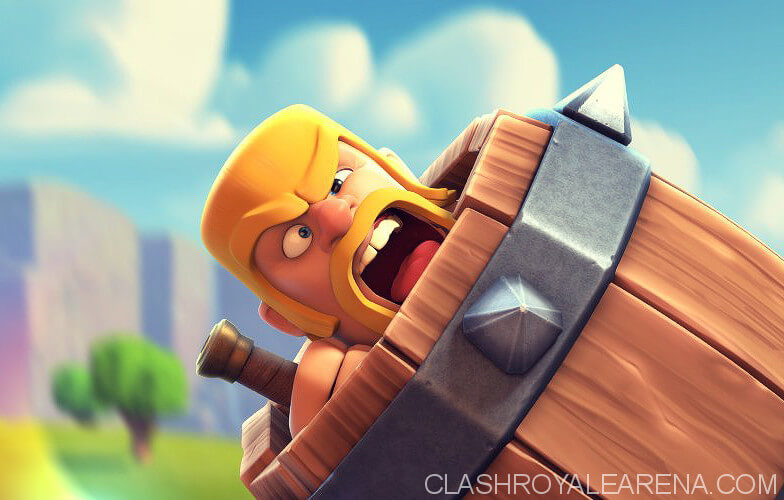 It has moderate damage and radius. It can push back almost all ground units (except Battle Ram, charging Princes or heavy units like the Giant and P.E.K.K.A).

After rolling, it release a Barbarian. ZERO delay!

There are situations when you make pushes and want to protect it against swarms. Use Barbarian Barrel. You will have a Barbarian to strengthen your pushes afterwards.

Barbarian Barrel is very good vs Magic Archer when you don’t have any other counter in the rotation.

Use it like the Log, more than anything, it can counter Goblin Barrels, Skeletons, Goblins and Princesses very well.

When trying to tank with it, deploy it with a lead time like the Miner, it takes a few seconds for the Barbarian to pop out

Don’t deploy directly against the tower, a single Barbarian doesn’t last very long and is very easy to counter for cheap.

Last but not least, It is a great counter to Hut placed at the middle.

Think about all of the cases above while picking cards.

Supercell made a really good introducing video  for the card. Take a look and you can see all of the noteworthy interactions.


For example, If you have the Minion Horde & Arrows Draft, go for Arrows.

With the help from darchangels13 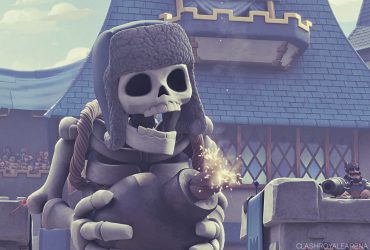 Hey guys, this is a huge collection of the top common mistakes people usually make in Clash Royale. I am definitely not the best player (I’m in top 100,000 probably … 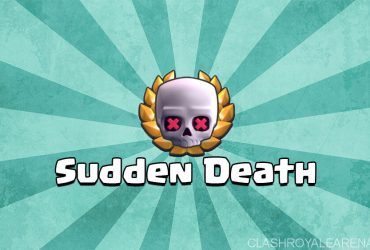 The opponent plays tank at the back or Elixir Collector? Use these cards (combos) In this challenge, it is recommended playing a deck that can punish and is unlikely to …
Posting....