Hi there! It’s Exordium here, back again with a detailed analysis of my latest video Deck and a commentated guide, below, to go with it!

This video will be followed by several more, all part of a miniseries to mastering these styles of Decks featuring top player Oxalate, winner of the Reddit Qualifier 5 and many other Challenges and Events, so stay tuned!

I guarantee this will help you understand a phenomenal, but hard to master, Deck. Sit back and enjoy the show… 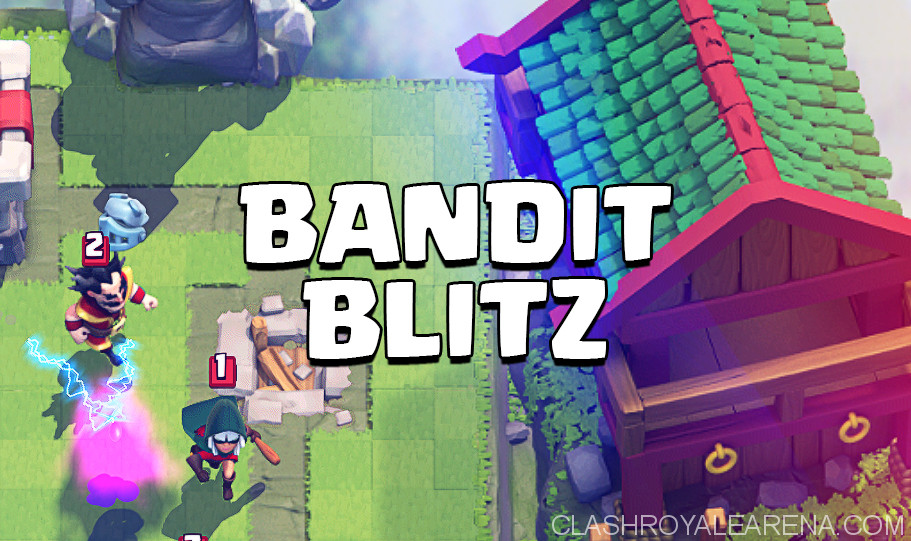 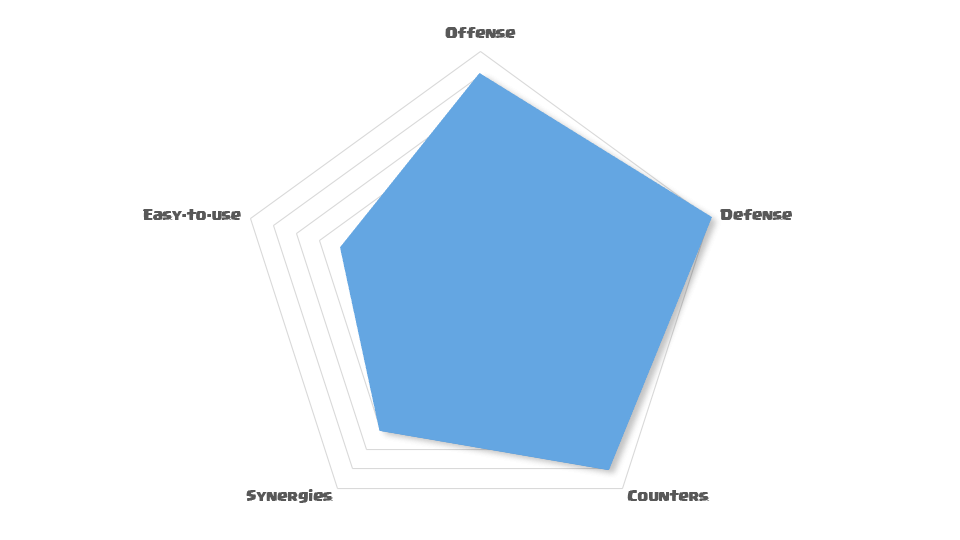 Substitutes (* indicates they are optimal)

This Deck is categorized as a chip/cycle Deck, but more specifically what I’ve begun to refer to as ‘blitz/burn’, simply because of the speedy, small pushes and defense your play should consist of (I know I did not actually create these terms, but they are very accurate).

For this Deck, and especially the Bandit (read below for specific Card spotlight tips) you are going to really have to focus on developing a clean, flowing playstyle that fits whatever matchup you get into! Trust me though, if you can master the tricks with this Deck it will go extremely far and will allow you to push yourself to the limits!

With this Deck, your main win-conditions come in dual form; the Miner and Poison will be the damage dealers.

This may sound feeble but if you have experience you will know that a Miner, ignored, can deal absolutely hundreds of damage, even without the Tower distracted, at level 1. Teamed with the Poison (and effective use, through practice) counters can be eliminated as well, benefitting you in the long-term.

Try to establish a productive cycle early on. Key elements of a good cycle include:

Building an Elixir advantage – this is not hugely important due to the Deck being cheap, so instead you should focus on controlling your enemy by using their Card rotation to your advantage.

Card rotations are key – clearly THE most important thing about these types of Decks, and as I’ve learnt from the legendary Oxalate, this Deck in particular. If you are not keeping track of your enemy’s cycle, and making predictions and clever moves based on both your rotations, then you may as well not play chip cycle!

Learn the playstyle – below you will see a short little base guide for playing against other archetypes. You need to learn what sacrifices and trades you can make against each style of Deck, and this will be the trick to win streaks; otherwise, you will simply be overpowered with your opponent’s pushes.

Miner chipping – You need to learn deployment skills with the Miner, which will be very beneficial and can amount to dealing around ~400 damage more every battle with him.

Switch up the placement of your Miner regularly to confuse your opponent. They will most likely drop prediction counters such as the Goblin Gang or Skeletons, so be ready to Poison. Never Poison when there are no counters though, unless trying to take a Crown, otherwise you will leave yourself in Elixir debt.

With most Decks including this one, you need to exploit your enemy’s mistakes and pay attention to ANY change in cycle or counter moves they make.

Beatdown – Let’s address this first, since I know it’s a pretty tough one to deal with before much practice has been done.

So, your biggest and most obvious worry would be your opponent simply controlling your chip damage and then Pumping up, throwing down a ton of heavy units and totally annihilating your attempt at defense; so this must be avoided.

To do this you will want to keep a steady cycle, always reserving enough support troops to deal with oncoming pushes.

Never begin a battle by funneling tons of your Cards to their Tower as this is definitely the way you will get beaten! Instead, you need around 7+ Elixir to defend. Luckily if you reach 10 Elixir with this Deck just send a Miner to the Tower!

Basically, your main aim against beatdown is to mitigate as much damage as possible, and this shouldn’t be hard with Inferno ready. Miner can be used to tank reset Cards such as Electrowizard or simply to tank support troops.

Cycle/Chip – Playing your own archetype can also be hard, but not if you play yours better; it is easier to play your own Deck than a different one.

Watch your enemy’s cycle closely, and try to be more unpredictable with your plays as they will most likely be doing the same as experienced cycle users.

The Poison will counteract many of their Miner counters well, since they are commonly Goblin Gang or Skeleton Army.

Siege – Although uncommon, siege can be seen in higher Trophy levels; I use it at 4.2k but rarely ever see it. However, dealing with siege should not be hard. Against Mortar, Inferno Tower is a deadly counter – just make sure it locks on quickly by sending a preemptive Log if you know your enemy will distract it.

Knight, placed near a Tower but not so the Tower will take damage from the Mortar shell’s splash, is a great way to stop the Mortar! Against X-bow there is no blind spot, so send Miner along with Bandit/Skellies/Knight to tank. Make sure your cycle fits their siege building placement!

Control – This is usually a hard archetype to face off against with most Decks, but shouldn’t be hard with this Deck. Because you have cheap Cards, you will force more expensive counters, such as Bowler and Executioner, into play from your opponent. This will mean you can slowly build up Elixir leads and keep chipping without them being able to defend efficiently. Their pushes may consist of Graveyard, Giant or Hog, so get the Inferno, Log and potentially Skeletons or Knight ready. Just continuously chipping can be very beneficial as your enemy simply won’t have time or Elixir to invest in a large push.

This Deck is strong but can only be mastered through lots of practice and experimentation. Use it with all these tips and you will thrive, and trust me, it works; Bandit may be a niche Card but Oxalate has taught me its true abilities time and time again!

Hope you all enjoy and check out my strategy based YouTube channel above – I work really hard on it – watch my content and Clash on!

Sidenote – I have never made a guide in this particular style and hope it flows well, give me your views on whether it helped you connect more with the highly advanced strategic side to this Deck! It is complicated which is why I attempted a more ‘deconstructed’ layout! Hope you enjoyed and learnt something about this archetype at the very least! 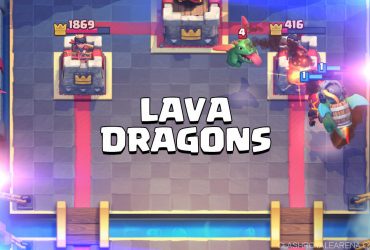 Hello everyone, this is eysz, otherwise known as swagger in-game. This is my first guide dedicated to a deck. For starters, this deck is my go-to, and has taken me … 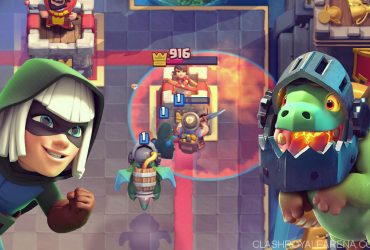