Are you getting stuck in Arena 7? Really want to find an easy way to push to Arena 8? I am pretty sure that you will love this Witch Deck! This deck successfully got SpeedfDark, the creator of it, to Arena 8 when he was only level 8. He has been using this deck since he was in Arena 2. That is impressive!

This is a pretty easy-to-use deck so I hope you can get loads of trophies with it! 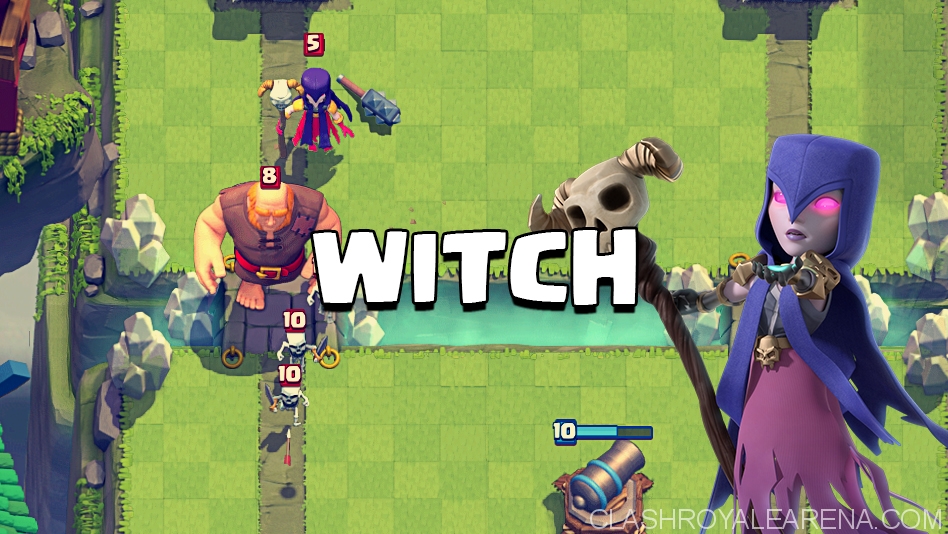 How I use these cards

Basically, your main strategy is to use everything you have to protect the Witch. The execution of this strategy usually involves playing Giant behind your Tower, followed my Witch and other supports.

More details about these cards can be read at here! 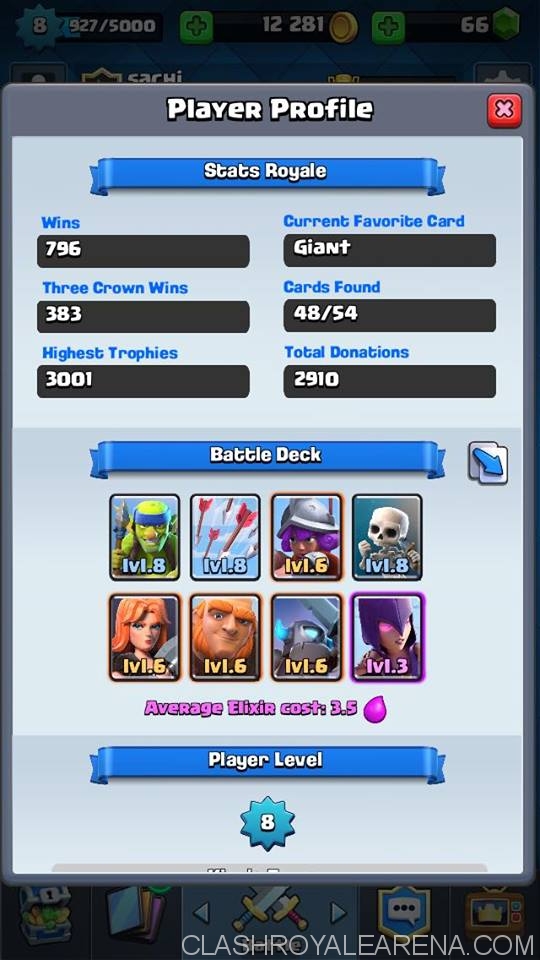 How to not auto-lose to hate cards

Okay guys so that’s everything I want to say about this Witch deck. Hopefully you can get to Arena 8 soon with it! Also, please share this deck with your friends If you like it. Thank you guys!