How to get to Arena 7 – Clash Royale Arena

Hello guys guys it’s Ash and in this quick guide I’m gonna be featuring an Arena 7 Deck from one of my clan mates who’s one of the highest ranked level 6 players in game. His highest trophy record was 2479. 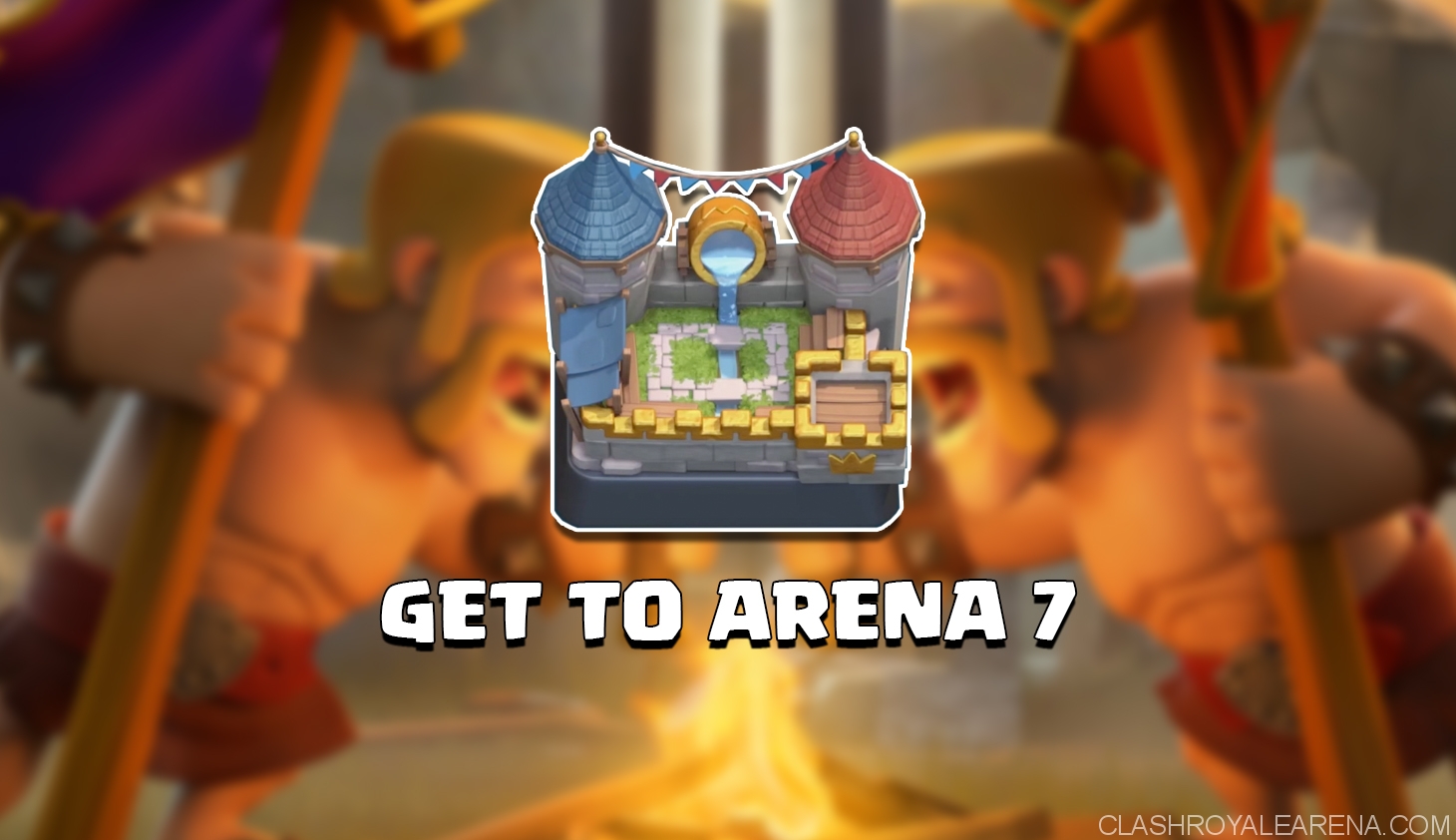 How to get to Arena 7 with ease

And if you guys look at his deck, the deck he uses consists of:

Zap Spell = Can OHKO Goblins and Skeletons, as well as severely weaken Minions, and stun troops and buildings for one vital second. Excellent combo with Hog Rider.

Goblin Barrel = Directly launches Goblins onto enemy tower to deal heavy damage if your opponent fails to react with a card such as the Arrows. Excellent when combined with the Minion Horde as the Minion Horde forces the opponent into using his Arrows, allowing a safe launch of your Goblin Barrel.

Minion Horde = Excellent offense and excellent defense against some of the deadliest troops in the game, Pekka, Golem, Hog Rider, Double Prince, etc.

Very much like one of the Hog Rider and Goblin Barrel combo decks that I shared before , and it’s such a deadly combo when used properly. Not only that, he’s using the highly efficient Zap Spell, and like I said in video of the best cards in the game, the Zap Spell is a secretly powerful card that wins you games because of its high value as a 2 Elixir card. The most surprising thing I find in his deck is that his Goblin Barrel is only level 1. Also, keep in mind that he’s only using 1 Epic card and lots of Common cards. In my “how to get trophies and move up fast as a f2p player” video, I talked about how you guys should mainly focus on upgrading these key and powerful common cards as they will get you far in the game, especially when you combine them with the best offensive card in the game, the Hog Rider. Watch the amazing attacks by Jordanny, beating players that are much higher level than him. Level 10 and level 9 players!!

Okay guys thank you very much for reading this new post! I hope you can get to Arena 7 as soon as possible with this deck! Don’t give up my friends! 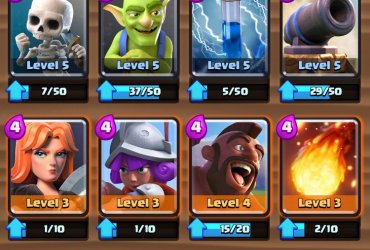 I am pretty sure that lots of players have been finding it very hard to getting past Arena 4 and 5 in Clash Royale. Also, I have received dozens of … 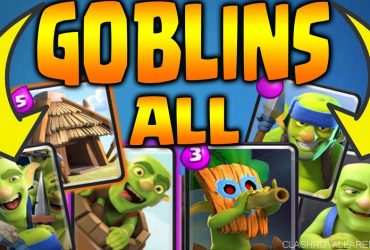 Hi there, I’m Bananaghost™, and this is my first guide. First off I’d like to say I’ve always been more interested in playing games the way I like, as opposed …