Hello my friends, today I want to show you a stunning Arena 1 Deck from tarjoilija, which successfully helped me push from Arena 1 to Arena 4! Although this is a super easy-to-use Deck but it is also very very powerful. You should give it a try my friends! 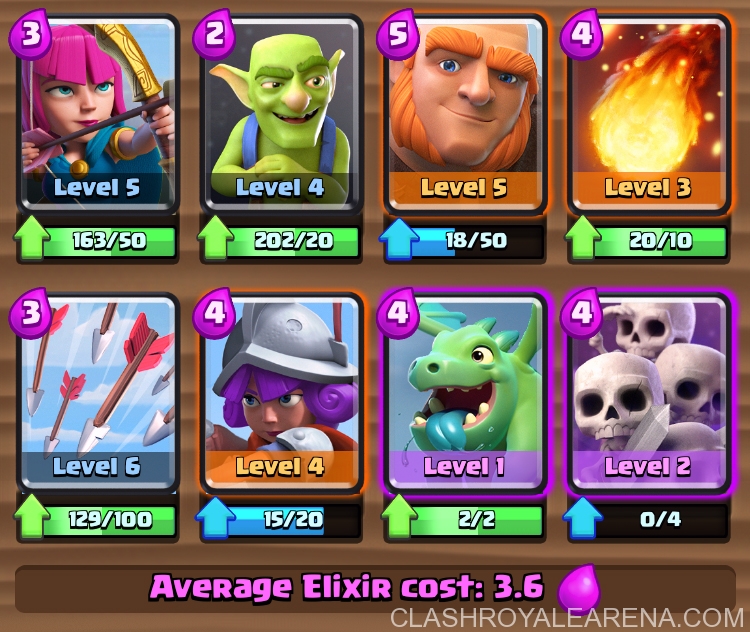 Okay so above is out Deck. I was testing this Deck yesterday and successfully pushed from Arena 1 to Arena 4 (1100+ trophies) as a level 3 player. This Deck is fairly balanced and works pretty well with the current meta game. 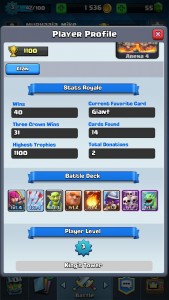 Tap on the image to see the bigger one.

Okay so this is our general strategy with this Arena 4 Deck guys!

This deck highly relies on the good Elixir efficiency. Just try to defend the enemy high Elixir attacks with your low Elixir cards (positive Elixir trades). After couples of attacks, you will have more Elixir than him and be ready to launch a massive counter attack.

At starting, just wait for the opponent to make a move and start countering his attacks. If your Elixir bar is about to hit 10, drop the Archers or Spear Goblins right on the bridge so they can deal a little damage to the enemy Crown Towers. If you don’t have either of them, place the Musketeer/Giant or Baby Dragon behind your Crown Tower and prepare for the battle. If you want to attack first, you can combine the first troop with other unites once it’s on the bridge. That’s a 15 Elixir push and not easy to counter.

Don’t forget to constantly keep track on your opponent Cards, you will know his weakness. I have been writing a lot about counter attacks, you can read more about them at here.

Okay so that’s that. I hope you guys have found this post useful. Please share it with your friends If you like it. Also, please comment If you need any help. Good luck and Clash on! 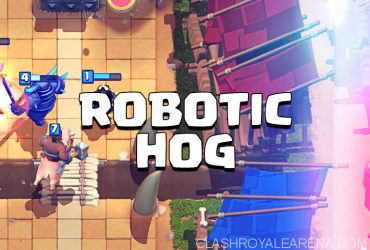 Hey guys, It’s me Ideabulb again from the Supercell Forums streaming back with another awesome deck which guarantees a boost to Arena 10. This deck has only one Legend, The … 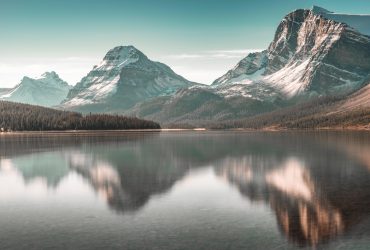