Let’s talk about Archers today! I am going to show you some great tips on using them and you will easily see why Archers are very popular at the moment. 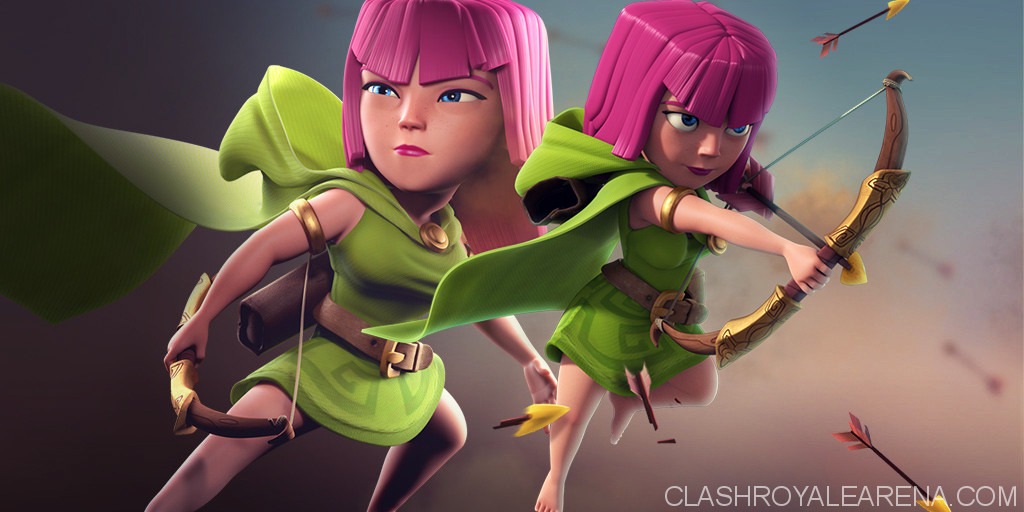 Clash Royale Archers and How to use them

First, let’s take a look and see some ideal counters to the Archers at the moment.

Although Archers are not really good at baiting out spells but they still come in handy. I usually use Archers to bait out Log so I can use the Princess later safely but only before my opponent is aware that I have the Princess.

Sometimes Archers are also very good at baiting out Fireball/Arrows when they are next to Crown Tower/Elixir Collector.

With only 3 Elixir, you will get one of the best support cards at the moment. When I play Archers on offense, I usually place the tank at the bank and then place the Archers down once it is about to reach the bridge. They will real tons of damage while your tank is soaking damage.

As a cheap support cards, Archers are pretty tanky as they survive Zap, Log and Arrows.

Be careful If your opponents attempt to kill your Archers! If they are one of your main damage dealers, back them up with some cheap cards:

At the moment, I usually put Archers in my Miner/Hog Rider cycle decks. For just 3 Eiixir, they are super efficient.

It’s pretty similar strategy with Hog Rider cycle decks. Place Hog Rider in front of the Archers to tank for them.

Archers are so good on defense. While Archers are defending, the only card which can kill them for an effective trade is the Fireball. In the current meta game, they are extremely useful against decks using Lightning.

I usually place Archers at the middle to pull and attack opponent’s troops. In the middle, they are safe from being hit by Fireball: 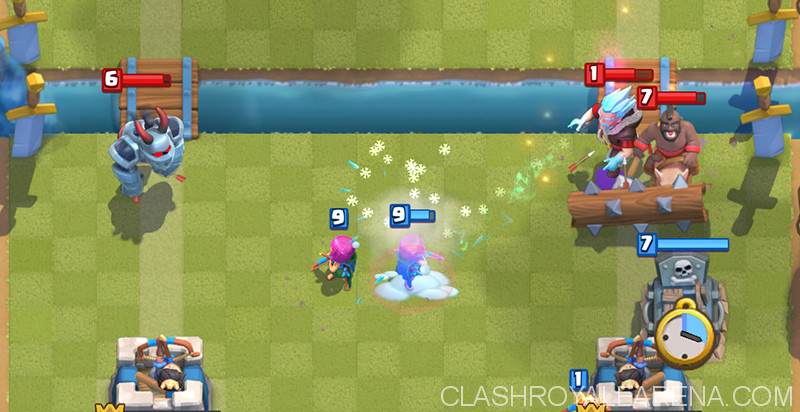 If I also play a defensive building to pull the opponent’s tanker from his supports, I will usually place the Archers next to the Crown Tower, as you can see in the screenshot below. Also, most of my opponents don’t usually use Fireball on the Archers after sending a big push since it’s too expensive. 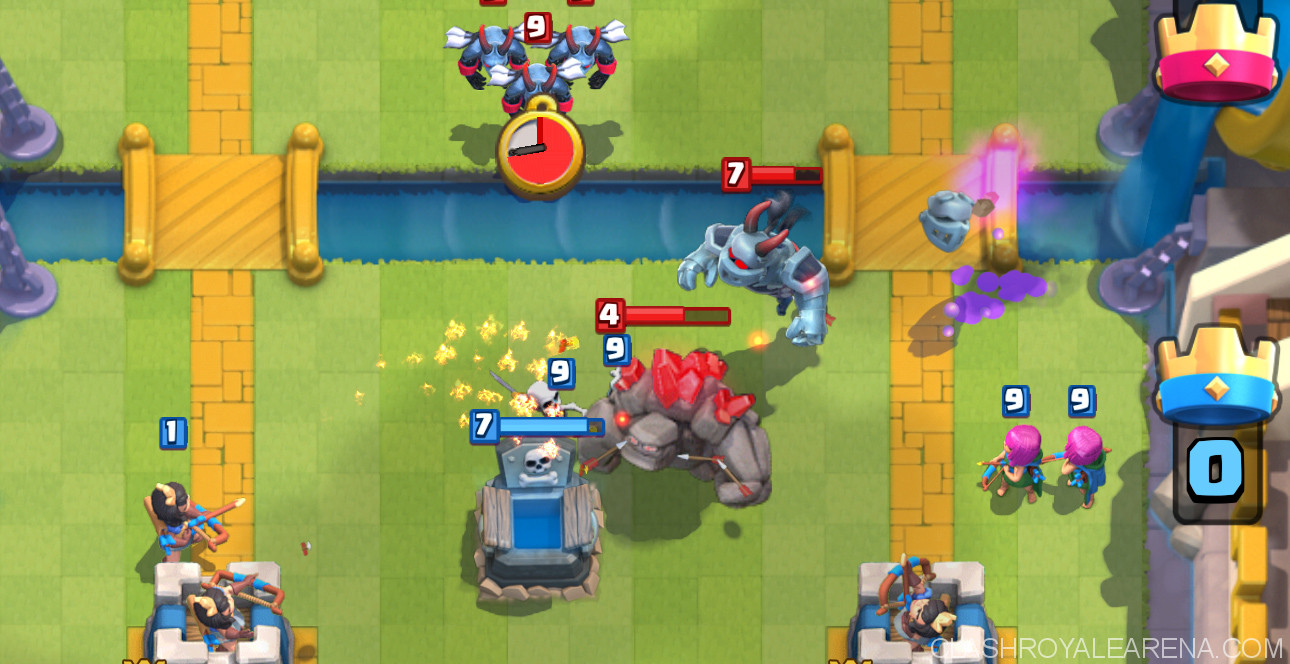 This is my favorite part. Since Archers are 2 separate units, you can create lots of effective strategies with them! Below are the two most popular ones;

Hands down, the Archers can be effectively used in almost any deck. Here are some good ones I have been using at the moment:

Are you using Archers?