Well, let’s face it 2017 was a fabulous year. So many things were added to the game. New cards, new chests, a great league system, new arena and the CCGS at the end was like a cherry on the cake. These all things just increased the hype for 2018.

Before starting I would like to say that the credit for the information provided here goes to clash with ash (CWA). So let’s hope in. 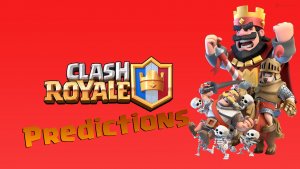 TV Royale for 12 wins in GC 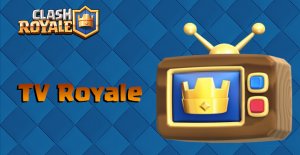 My opinion: -We all wanted this. According to me this feature would be really helpful for everyone especially for those people who are looking for the best decks to play in challenges. We really don’t have a common place to find some really good decks for challenges other than a few websites. So this feature would be really very resourceful to everyone.

My opinion: -Honestly speaking, I don’t like the idea of new cards simply because supercell is famous for introducing cards which are too over powered or too under powered. Supercell had introduced a total of 11 cards in 2017 namely bats, heal, night witch, zappies, hunter, royal ghost, bandit, cannon cart, skeleton barrel, mega knight, flying machine bringing the total amount of cards to 81. We all know how OP the royal ghost is. So on my side, it is a no-no to release further new cards. They should first balance the current situation in clash royale.

The introduction of Barbarian King and Archer queen are the heroes borrowed from coc. They are already in the client files.So we might get them pretty soon. 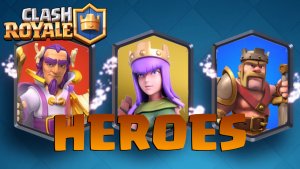 My opinion:- According to me this one is 50-50 situation. The heroes will be a different kind of card not an epic not a legendary. It is completely a different concept. The heroes might even break the game or they might turn out to be a balanced card. Let’s hope for the best.

The dev team has been working on this for a long time. We can expect a whole rework on the tournament system. Introduction of brackets, double elixer mode, drafting mode, etc in tournaments are expected.

My opinion:-This will be a really good update which we were expecting for a long time. Back in the time when there were 15k tournaments they were a lot more fun. They won’t bring those back but definitely, there will be a boost to tournaments which would encourage casual as well as competitive players to play in more and more tournaments. 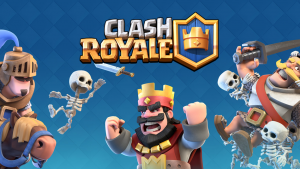 The e-sports Scene ended on a high note at the end of 2017 with the Crown championship global series being a huge success and Sergio Ramos taking home a  whopping one fifty thousand dollars as the grand prize. Supercell is going to keep the momentum going with more organized teams and better-organized structure, with the take off of e-sports in clash royale at the end of 2017 .2018 would be a very crucial and deciding year for e-sports Scene in clash royale.

I understand that those are my opinions and you have the right to disagree with me. Moreover, it is not 100% sure that all the features talked about are going to be implemented. 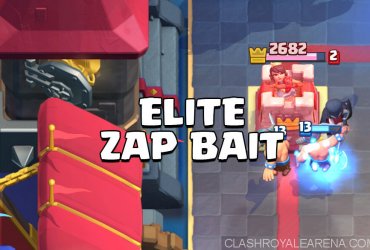 Hey guys it’s Regeneration with my second deck in response to the upcoming spell bait meta! This deck has only 1 legendary that can be arguably replaced with a better … 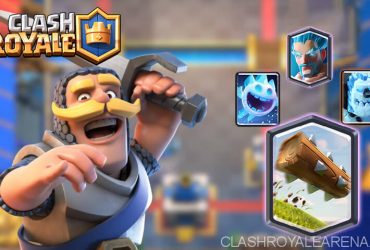 Hey Guys! It’s lightningmaster823 here and today I will be showing you guys the deck I’ve been playing and getting many W’s with it, so I will be sharing it …