Hello guys it’s Ash and this is going to be my new insane Royal Giant deack for Arena 7 and 8 players. There are 2 versions of this deck: With Three Musketeers and without Three Musketeers! They are all very deadly and have a high rate of Three Crown Wins. If you are looking for a great deck with your 3 crown playstyle, you definitely will love this deck. 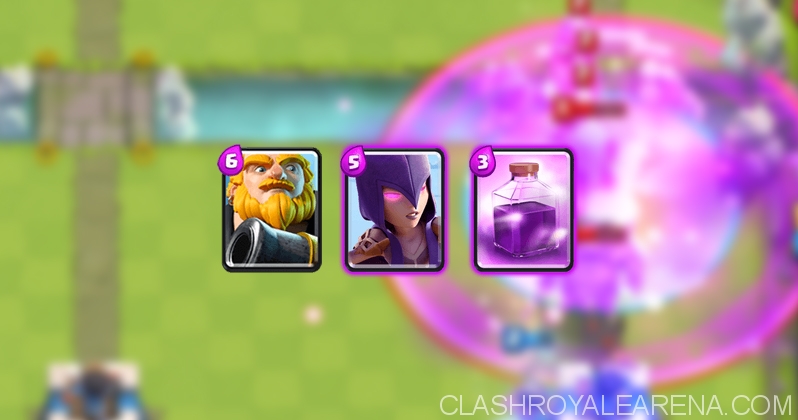 The Rage Spell will increase tons of damage for your Witches and swarms as well as make the Royal Giant faster. You can destroy a Tower in just a few seconds with the Rage Spell. This is a slow-build-up deck which means that you are going to have to be patient. You can’t simply just start a battle by placing your Royal Giant, Witch, Rage and expect the 3 Crown win. You will need to place your Elixir down and play for Elixir advantage. Ideally when you have the full Elixir bar and 2 Elixir Collectors, you should place down your combo and get the 3 crown win! Also, If you have the Princess, you should swap the Spear Goblins with her. Coupled with Royal Giant, she is just amazing!

Okay guys! I hope you enjoyed our decks today! Don’t hesitate to comment If you need any help or suggestion! You rock! 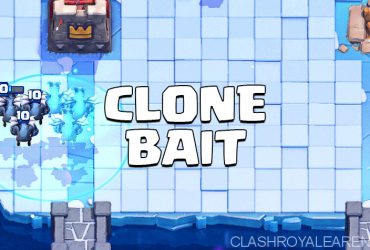 Hi guys and gals Galbers Gaming here with a stunning 3500+ trophy Clone Spell Bait Deck with troop levels no higher than 10/7/4/1. This guide’s focus is on a Zap/Arrow … 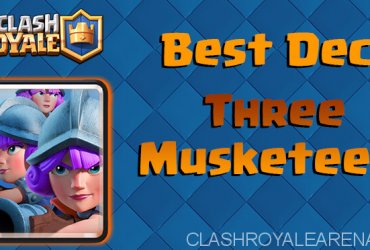