Hey guys it’s me again. In this guide, I’m going to show you the easiest way (palad1nz0’s Deck) that helps me push to 2300+ trophies as a level 7 player. If you don’t know, I shared his another Deck before, which can help you easily push to 1900 trophies even If you are at just level 6. You can take a look at that guide at here.

palad1nz0 is currently at top 8th in Thailand and this guide is gonna talking about this outstanding Battle Deck. I will try to explain everything as simple as possible!

This is the Deck: 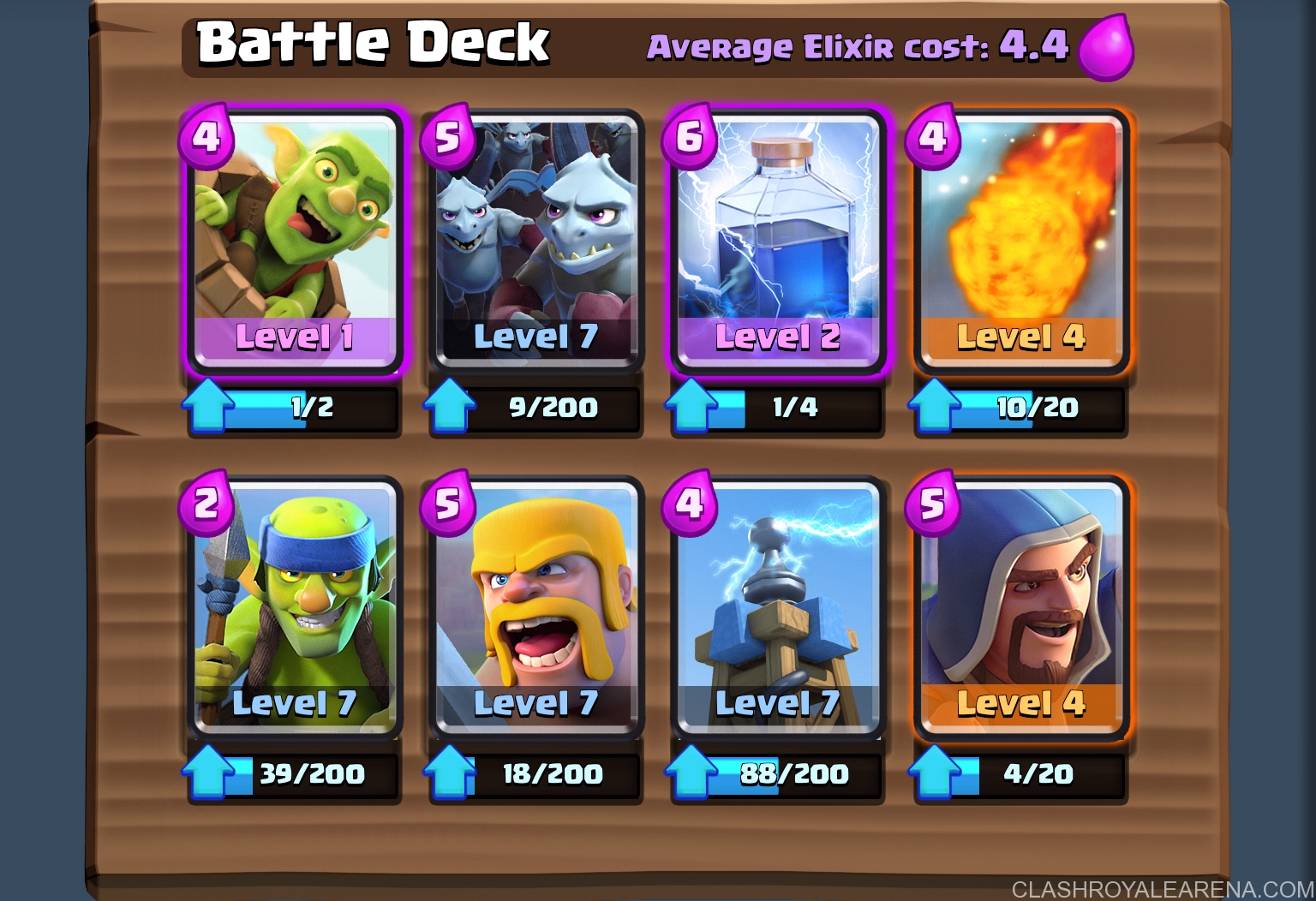 Place the Tesla at the middle of your land and wait for your opponent to drop a card. Once the opponent drops a card, Lightning or Fireball it immediately If it is near the Tower and it costs about 4-6 Elixir (approximately same as your Spell). Otherwise, you can wait until those troops come near your Tower and then counter them with your cards then launch a counter attack. By using this Deck, you will need to guess what cards he has.

Hut-Building Decks: You can always win the game easily with the Lightning Spell and the Fireball. Just Lightning every single hut the enemy uses, fireball those summoned troops. Just make sure that you have a solid defense before zapping their Huts since the Spell cards costs lots of Elixir. Protecting your Towers takes priority before zapping their huts.

Balloon-Freeze: This is another popular strategy and you absolutely can easily deal with it with your Tesla. The Balloon will always target the Tesla instead of your Tower and you will have enough time to deal with it by using either Wizard, Minion Horde or the Spear Goblins. My favorite combo to deal with the Balloon is using the Minion Horde to take down the Balloon then drop the Goblin Barrel on the opponent Tower followed by the Spear Goblins. The opponent will always try to protect his Balloon with Arrow or Fireball and can’t protect the Tower after that. This works pretty well most of the time.

Prince/Hog + Freeze: This strategy is pretty similar to the Balloon-Freeze above but you can use either Minion Horde or Barbarians to take down the Prince/Hog. You will want to try to use the Barbarians because Minion Horde + Barrel is an amazing combo you want to use right after that.

X-bow Decks: Since the update with the X-bow nerf, I haven’t seen many X-Bows. But, If you face them, you can use these methods to deal with it:

Golem Decks: Golem is the hardest match-up in game to play as far as I can see. You always should have the Tesla up all the time. Take down the Golem as quickly as possible with your high DPS troops (Minion Horde would be the best choice). Ensure to deal with the support troops behind the Golem (Archers, Bombers, Spear Goblins,…). A single Fireball can take them down within a second!

Finally, here are some recent logs with this Battle Deck for you: 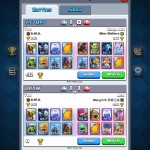 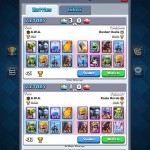 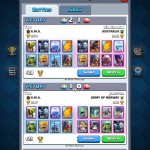 Hey guys it’s Ash and today I’ll be sharing a mega post for all players, all arenas, centered around the very special Giant. We’re going to go through the best … This is a poster I created for my son. Three of three. It is printable at 12 x 18 inches. Hope you like it! #gaming #minecraft #krotoflik #art #poster #video_games