Okay guys so finally the 2 new Legendary Cards of the upcoming Clash Royale July Update have been revealed, they are Lumberjack and The Log! Let’s take a close look my friends! 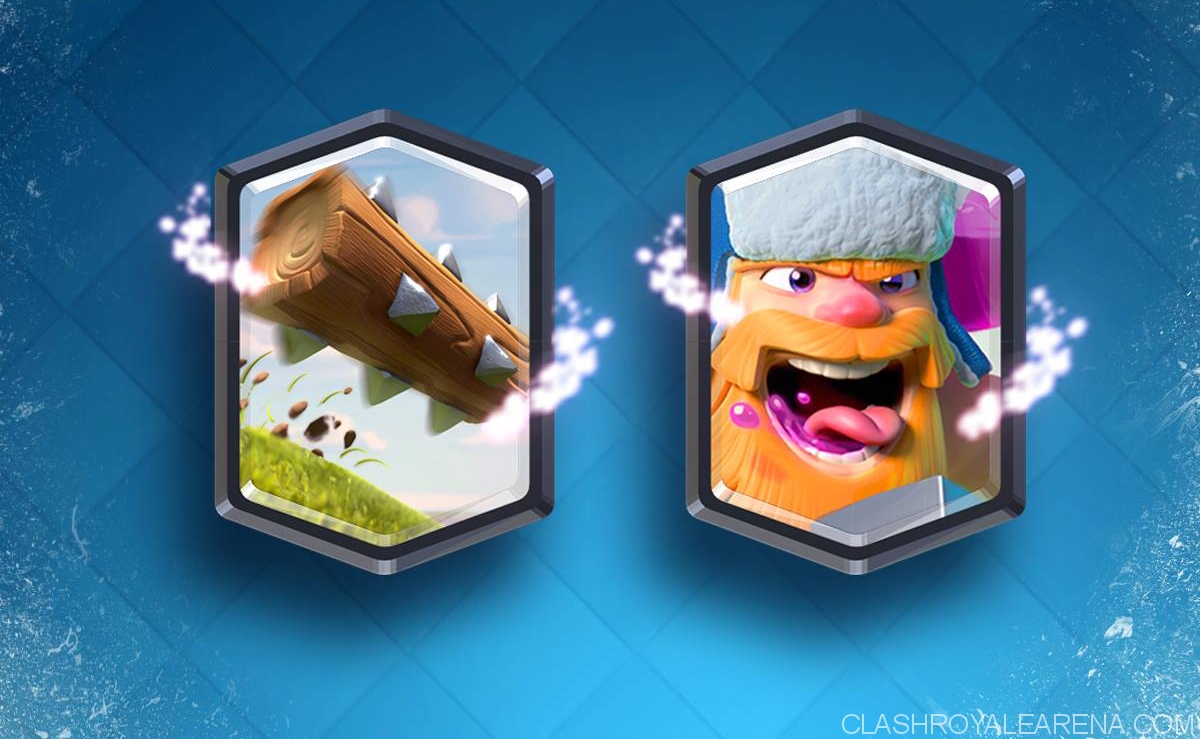 A split bottle of Rage turned an innocent tree trunk into “The Log”. Now, it seeks revenge by crushing anything in its path!

The Log is the first ever Legendary Spell in Clash Royale. It costs only 2 Elixir.

You can place The Log down anywhere on the ground of your side. It will roll straight forward and knock back anything on the ground (ground troops only), just like Bowler’s rock.
It can 1 hit Princess, Goblins, Spear Goblins, Skeletons,… and nearly kill Archers at the relative levels. The Long can’t knock back troops which can’t be pushed back by the Fireball (Giant Skeleton, P.E.K.K.A,…).

Also, just like other spells, it can deal only 40% damage to the Towers.

The Log has a pretty good range (about 10 tiles) as you can even target the opponent’s Tower If you drop it down right on the bridge.

He chops trees by day and hunts The Log by night. His bottle of Rage spills everywhere when he dies.

Lumberjack costs 4 Elixir. His movement is pretty fast. He brings a bottle of Rage Spell and drops it down upon deaths, giving all allies (buildings and troops) nearby the Rage effect. The Rage Spell effect lasts for about 8 seconds.

Lumberjack is a melee troop. He can target only 1 troop at a time!

Okay what do you think about these new Legendary cards guys? Please share your opinion! 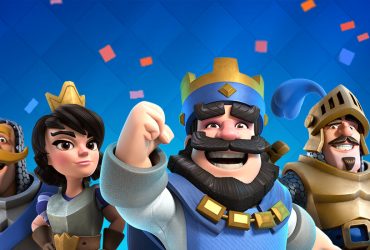 As you might already know, today, Friday March 2nd, Clash Royale turns 2 years old! This year Anniversary Event has 2 special Challenges and some birthday gifts for all players! Happy Birthday … 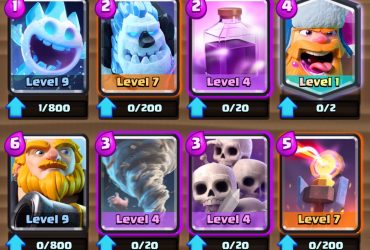 Hey guys, today Supercell has announced the new balance change update which will be released on November 1st. In this update, Supercell are taking a look at Ice Golem, Ice …