Where Could I Watch DOTA 2? | Clash Royale Guides 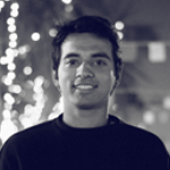 Prateek is a business editor who writes about various topics such as technology, health and finance. At Pressly, he works along with the colourful folks that build a nation through tech startups. He is also a professional football player and video games enthusiast.

Hello guys, As always, Supercell is releasing the new Balance Change update on April 24th in order to make the game fine tuned and to keep the fun throughout the …

What is Clash Royale Clan Wars? Clan Wars is the new feature being released in the huge 2018 April update. The Clan Wars event lasts for 5 days. The whole …